These are the tips for Dark Bowser for the Top of Peach’s Castle. And here are the few hints for the final battle of Dark Bowser the toughest one in it. 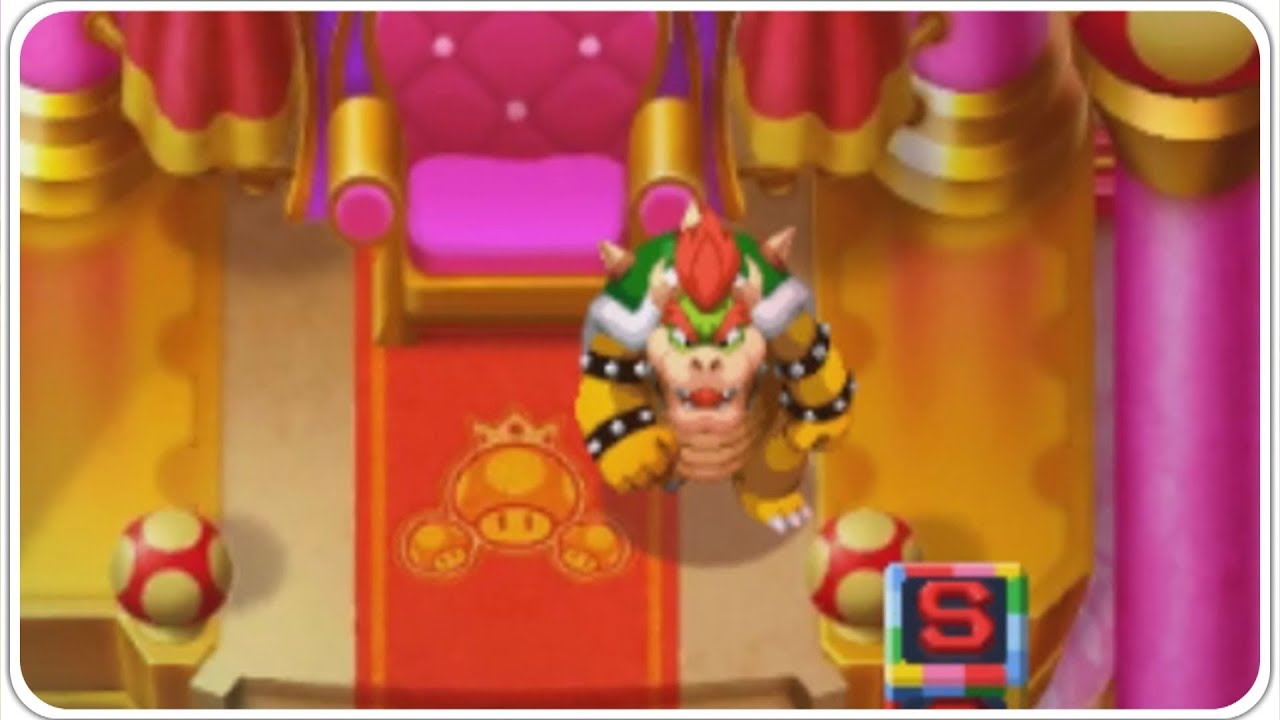 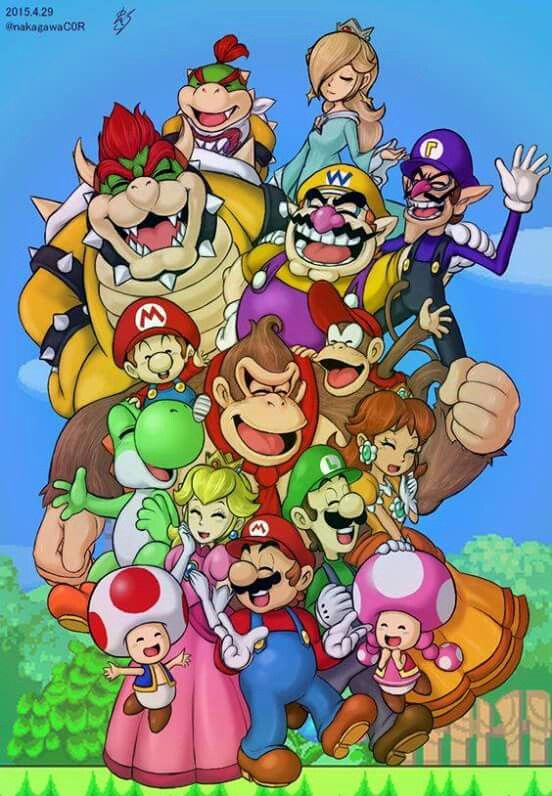 During Bowser’s gets first time to Dimble Wood, Monsieur Broque will call him and tell you about “Blitties”. It will show your credit in catching Blitties. When Bowser finds all of them, he will get the Broggy Bonker attack.

Plack beach: When you enter the stage with the two pillars looking like cheep cheeps, go right to jump with Mario and Luigi on an area to find a house. Enter the house to see an old Koopa. Talk with him so that he gives you a puzzle to solve. You will get the Spin Pipe Attack.

Bowser castle: When you enter from the front of Bowser castle, go right turn so that you can be in a room. Then you have to be sure to move the drill and the air hole after this walk along in north direction to find a blue pipe in that area.  To go under the bars, use the drill power and go in the Blue Pipe. Then you can see an air hole. To go to the next room, use it to jump. You will see three pillars of different shapes and a door with a button in that room. You have to hammer the buttons in this order on the shape pillar; square 2x, circle 1x, triangle 3x, afterwards the door. In the next room, to unfreeze the Shroob and to attack them push the red button. You get the Magic Window Attack once you defeat it.

Peach castle: When entering the peach castle, you will see in the right three blue paratroopas flying off. Like them go in the same room and then downward until finding a  hidden staircase. Then climb it to enter the castle supplier. Enter the right side of the room and then to the north direction.

There get the blue shell block, two blocks with coins and after this level hit the puzzle-piece block to get seven pieces.  Three paratroopas will appear here. Talk to them and must pay them 300 coins to know where the last three are. They will show to you, so once you get it, you earn the Falling Star Attack.

Bowser reaches the room where Fawful gains the dark power. After the Midbus beat up, it turns to an ice cube providing airway ice. The platform on the top won’t sink as it freezes the water. There you level up to fight with enemies.

At the end of the whole game, there is a walkway which leads straight to the final boss.  The battle starts, you fight with Dark Bowser until he drops Fawful from inside his body which heals him and makes him into big size. During this level, use the flame attack to burn him so that he would cough up dark Fawful. Use a vacuum to get dark Fawful into Bowser’s body.

When Mario and Luigi take on, Fawful becomes big. To defeat him, you have to destroy his appendages. Don’t ever attack it; he will lift the one you attack because he has 3 three of it. So our goal is first to attack the glasses till it cracks, so Fawful won’t know that you attack his appendages, then destroy it so that he will fall. Next, fight with dark star core, here use your special attack of involving height. Keep on until it is defeated.