The coronavirus pandemic has caught the world in its grip. With the epidemic showing no signs of slowing down, many have had to turn to other forms of entertainment. Many have set to video games to fill the void in their lives. Action games which also feature roleplay are the hot games in the market right now. Arguably, one of the best games under this genre is Fallout 4. The game which takes place in the future has captured the hearts of many. However, not all of us have the patience or time to devote to a fun video game. Most of us search for commands and cheats to make the game easier for us. Today, we look at the various console commands and cheats available for Fallout 4.

The Fallout series is a bunch of action-based video games. Fallout 4 is the fourth instalment in the series and released on November 10, 2015. The game is available for all major platforms including Windows, Playstation 4 and Xbox One. The game starts in the city of Boston in the year 2287, which is ten years after the occurrence of Fallout 3. Many landmarks also make appearances in the game.

As mentioned before, the game occurs in the future, in a world battered by an apocalypse. The player assumes control of the protagonist, also known as the Sole Survivor. The Sole Survivor survived the apocalypse by living in Vault 111, during the entire duration of the apocalypse. With his help, the player explores the new world, helps others, while also developing his traits and characteristics. Materials which you find in your surroundings aid you to survive in the post-apocalyptic world.

Using commands in the game is very easy. The first step is to open the screen, known as the developer console screen. You can do this by clicking on the tilde(~) symbol, on your keyboard. However, if you are using a British keyboard, you will have to click on the grave symbol. Now, all you need to do is enter the console command. These commands are not case sensitive, so it does not matter if your caps lock is on or not. The general syntax for commands is <itemID><#>. Keep in mind that # denotes the number of items that you wish to use.

Down below, we have mentioned some of the standard console commands and the effect they have on the game.

The game also has a wide array of Item codes,  Armor codes, and Weapon codes which you can check out as well.

Furthermore, the code for the baseball grenade is 00107BD6. The Artillery Smoke Grenade has the code 0012E2CA while the same for an assault rifle is 0000463F. 00031FB8 is the code for the essential Bloodbug Blood Spray. Many other weapons are available in the game as well.

Despite the game’s worldwide popularity, many might be hearing about this game for the first time. If you belong to this group, don’t worry, we have you covered! Here is the trailer for the game which offers a lovely insight into the gameplay provided by the developers. Here is the trailer in all of its glory! 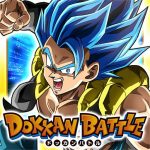 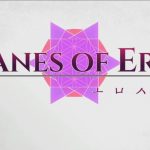 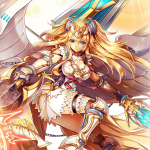 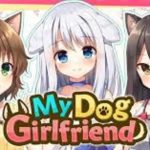 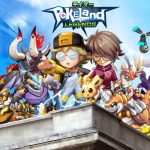