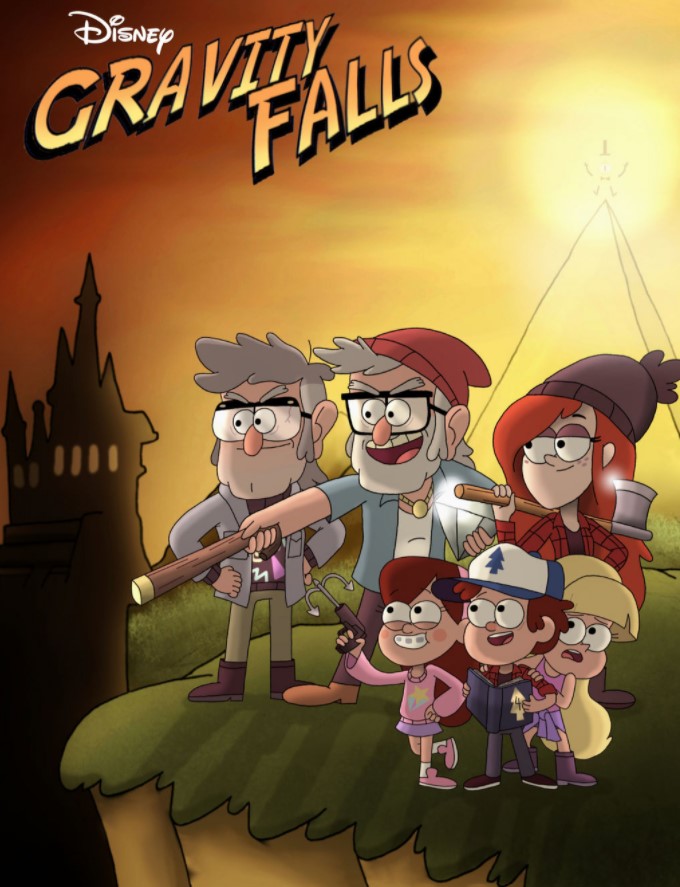 I am back with some sweet and sour updates today. Everyone has a childhood nostalgia. Some have it as a place or a delicacy while some have it as a show they were fond of as a kid. One such show is Alex Hirsch’s Gravity Falls which is a nostalgia for several people around the world. Do you know about it? For those who do not know about the show, Gravity Falls aired worldwide on Disney Channel and Disney XD. We got two seasons of the series before it stopped. Is there a third season to Gravity Falls? Let us find the answers together. 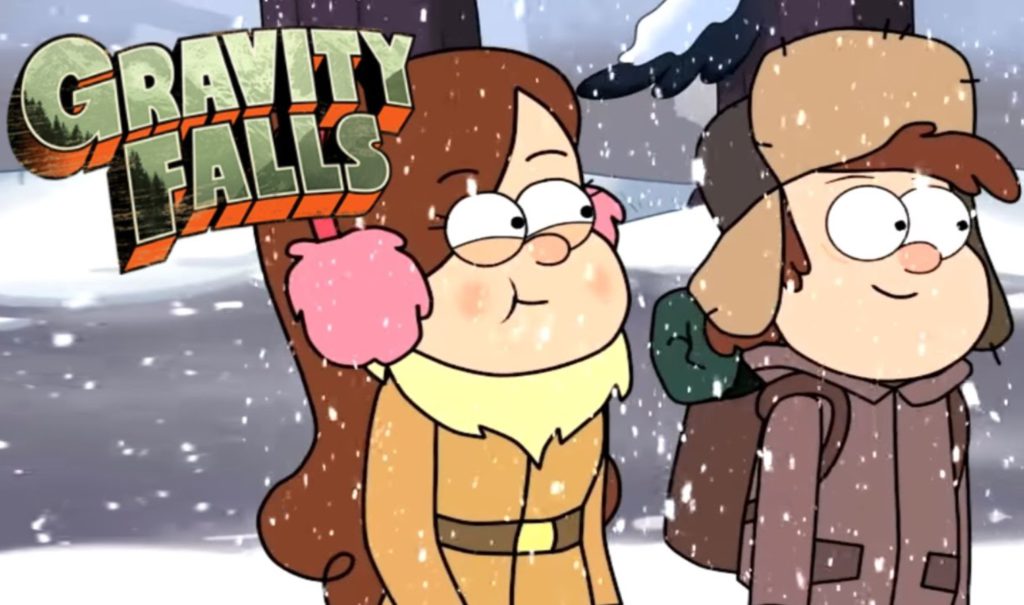 There have been several words about Gravity Falls Season 3. But the truth is what I am going to tell you all now. Gravity Falls concluded with the second season, and here I will make emphasis the word “concluded”. Disney did not cancel it but the showrunner Alex Hirsch completed it. The series aired from 15 June 2012 to 15 February 2016 and Hirsch made it clear back in 2015 that the show will end with the second season. So, stop believing in those rumors about Gravity Falls Season 2 as it will only bring fans disappointment. I promise you guys to update on this if there is any change on the plan. 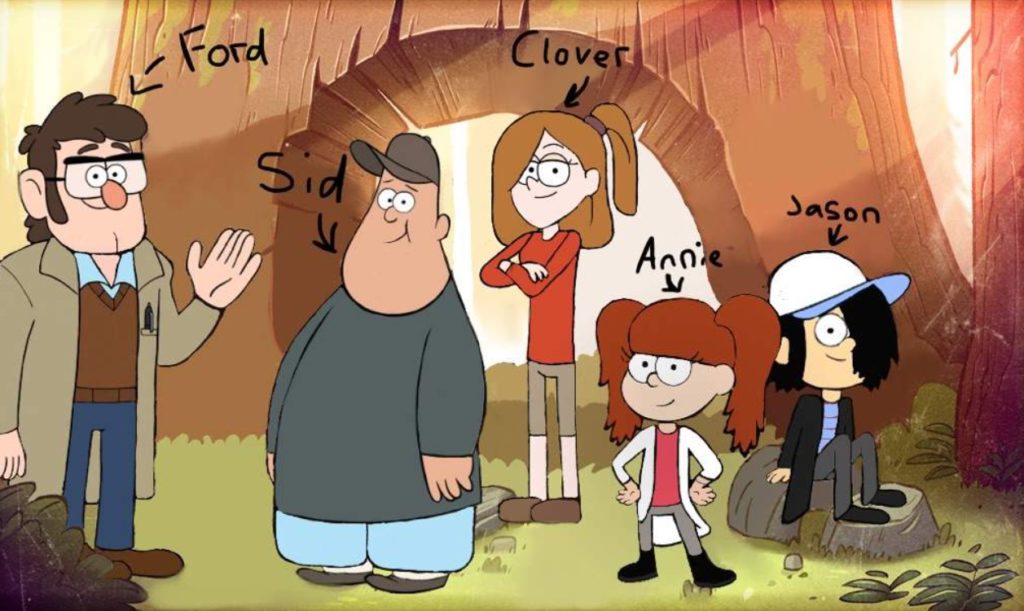 As I stated above that the series was “finished” and not “canceled”. The showrunner had already planned how long the animation has to be. From the start, Alex did have a complete advent to the end of the Gravity Falls. So, we don’t need to blame Disney for stopping the airing of the show, and we do get some short stories based on the series from time to time.

As kids, we often wished to be like our favorite cartoon characters. Don’t try to deny it because that is the truth. I still do it sometimes ( embarrassing ). Gravity Falls featured some ever-living characters like the famous twin Pines siblings, Dipper (boy) and Mable (girl); the grumpy, Grunkle Stan; the “dude” sayer, Soos Ramirez and how can we forget Dipper’s crush, Wendy Corduroy. These characters became part of the routine of millions of people around the globe. If you know them then comment down your favorite one.

Alex made it clear from the very beginning that he made a limited series with a proper starting, middle, and end. Gravity Falls had a simple storyline that everyone can easily relate to (as a kid). The story follows the Pines siblings who are visiting their uncle in the town named Gravity Falls. They find a mysterious diary in a nearby forest and start exploring the secrets of the city full of supernatural creatures and mysterious forces. Other characters of the story often accompany the duo in their play. Anyways, the fans can never get over it, and the merchandise is still growing.

The series has a great hall of fame including two Grammys, one BAFTA, and three Annies. The rumors about the third season mislead the fans but stay sure that there is NO season 3 of Gravity Falls till now. Hirsch did show some interest in small portions of the series in 2017, but none of them pointed about a whole new season. Gravity Falls sure has a spot in one of the best animations ever. Yona of the Dawn is something you will like to know as it is also animation, a Japanese anime.