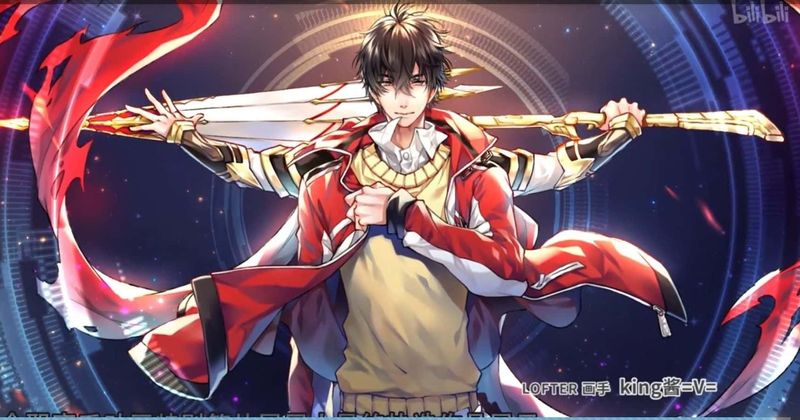 The King’s Avatar (Quanzhi Gaoshou) is a donghua series that first premiered in 2017. PUBG fame, Tencent, is responsible for creating this fantastic show. A total of three special episodes were released in 2018 before the release of the sophomore season. A prequel film based on the same universe, Quanzhi Gaoshou: For the Glory, was shipped to the theatres in 2019. The second season was dispatched last year and received strongly positive reviews from fans. Since then, they are desperately waiting for its third instalment. When will it return? Check out all the important details about it below!

What do we know about The King’s Avatar? 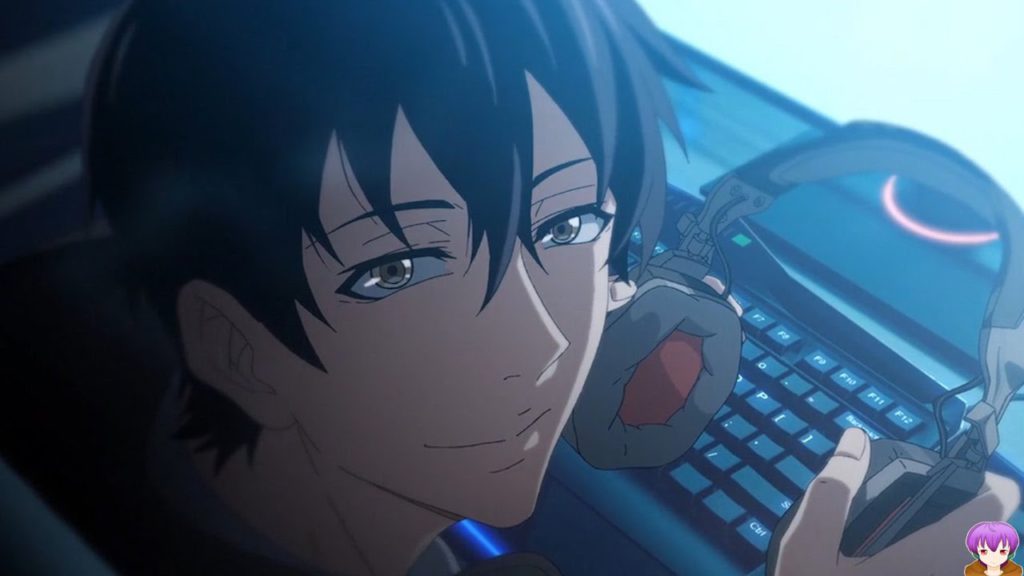 The entire storyline of this donghua series is based on a video game named Glory. Our protagonist, Ye Xiu, is a talented and pro esport player. However, he was fired from his team, Excellent Era, as he was not ready to participate in the team’s marketing strategies. He is left with no choice but to work at an internet cafe during the night shift. The owner of the place turns out to be a big fan of him.

Ye Xiu decides to achieve his lost fame by creating a brand new character in Glory. He commences a fresh gaming journey and sets his eyes on the game’s championship.

The King’s Avatar Season 3: Is it renewed?

Both seasons of The King’s Avatar have received critical acclaim. They received praise for their fresh and unique storylines. Additionally, the animation quality and the vocal performances were some of their biggest highlights. But we also cannot ignore the decline in viewership during the final episodes of the second season. Despite delivering a knockout finale, the viewership stats for the last episode were not great at all. We are damn sure that this factor will affect the future of the show.

On the other hand, The King’s Avatar popularity has significantly increased after its arrival on Netflix. Fans are strongly demanding the third season. If we consider the current fame of the show, then Tencent may work on its third instalment in future. 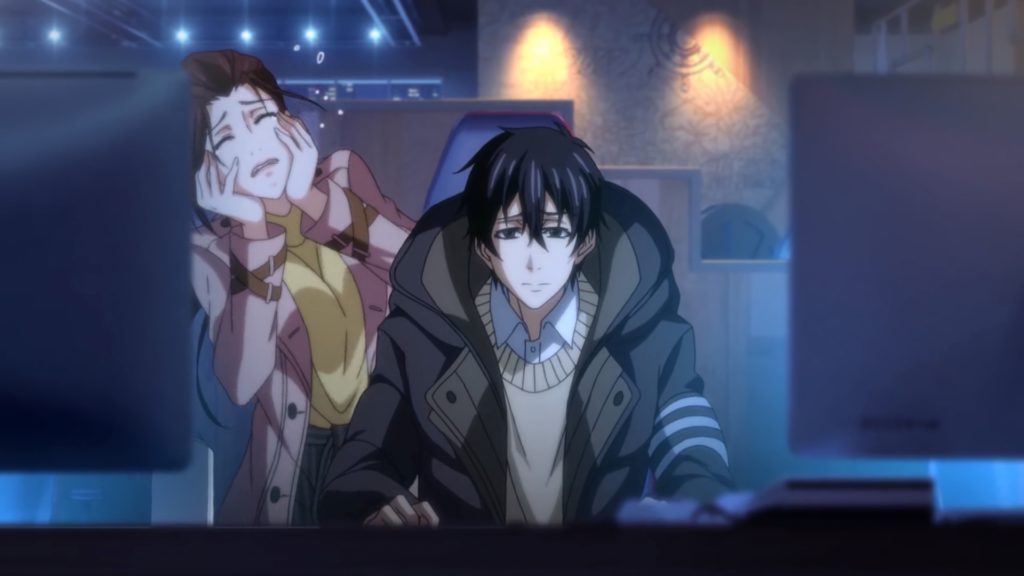 The last episode showcased the legendary battle between Ye Xiu and his longtime rival, Han Wenqing. Both of them gave their all. However, there was no decisive winner in that fight. But the former confirms that he will return to settle the score once and for all. Han also realizes that their rivalry is not over yet.

So the viewers can definitely expect the continuation of their fierce rivalry in the third season as well. We can finally find out who’s the ultimate winner. Furthermore, Ye Xiu will face new threats as his story progresses. We cannot do anything except wait for the arrival of Season 3.

We can expect the following voice performers to return to their respective roles in the third instalment of The King’s Avatar:

Tencent has not expressed any interest in renewing The King’s Avatar for the third time. The low viewership of the previous season will be definitely on the minds of the producers. Additionally, the second season premiered in December last year. So, the chances of Season 3’s arrival this year are pretty low. We will update this section as soon as we receive any official confirmation from Tencent.

Where can we watch The King’s Avatar?

The English dubbed version of The King’s Avatar is not available yet. However, you can watch it on Netflix or YouTube with English subtitles.

We have an old trailer of The King’s Avatar for you! Watch it and bring back all the nostalgia!