In 2013, Tokyo Ravens met its anime adaptation from its manga and light novel series. Its debut season consisted of 24 episodes in total. More than six years have passed since its arrival on television sets. Still, we have no clue about its renewal status. Sumihei is responsible for illustrating the LN series. On the other hand, it was penned down by Kohei Azano in 2010. The same year, it was adapted into the mangas as well. It took a long period of almost four years to serialize in the form of animes. One of the most famous Japanese animation studio, Eight Bit, looked over its production procedure.

Do we still have to wait for the second season? Check out all the important information right here!

What do we know about Tokyo Ravens? 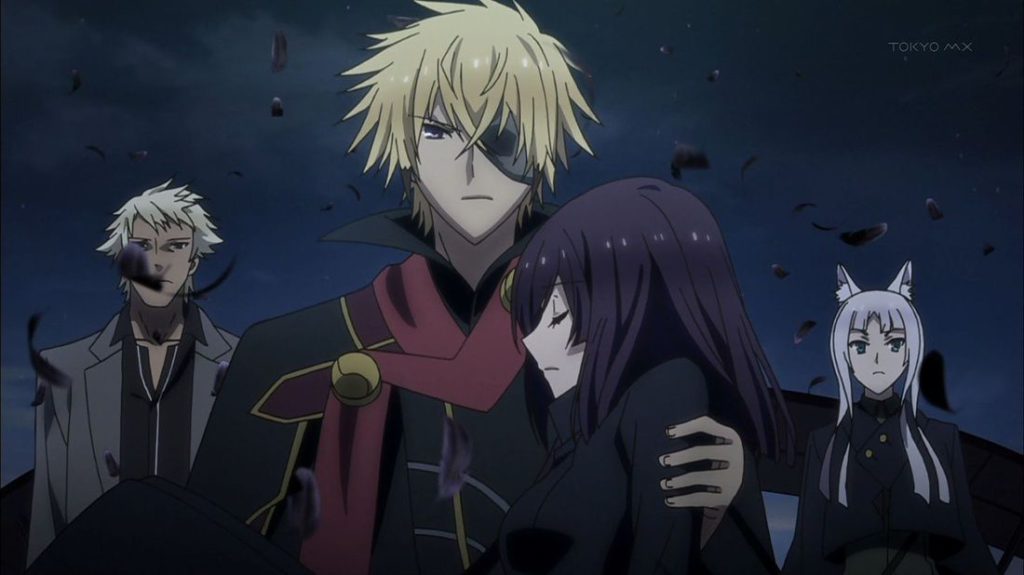 The show is based on the consequences of the great fictional tragedy of Onmyodou magic. It is revealed that the Japanese used this ancient magic to win World War II. A man named Yakou Tsuchimikado wanted to utilize all the magical power by executing the ritual of Taizan Fukun. He was looking to ensure Japan’s win in the war. However, tragedy struck when something went horribly wrong during the ritual. As a result, the entire country of Japan still pays the price of Yakou’s deed.

In modern-day Japan, the Onmyo Agency is responsible for handling all the spooky or strange Onmyodou incidents. People at the agency carefully extract and use its power in the fields of medicine and technology. However, not every human being is capable of mastering it completely.

Our protagonist, Harutora, belongs to one of the families that are related to Tsuchimikado. However, he does not possess any spiritual power. He is nothing except an ordinary human. But when he discovers that the agency is planning to replicate the same infamous ritual, he plans to stop them at any cost. Additionally, he receives the much-needed help of Natsume, his childhood friend. The latter is a reincarnated form of Yakou Tsuchimikado. It means she is the true descendant of Tsuchimikado.

The final episode commenced with Kagami nearly taking Harutora’s life by fatally slashing his eye. On the other hand, the already injured Kon unleashes all her powers on Kagami to defeat him. She achieves her full potential during her fight. Kakugyouki also joins her in the battle. The duo beats Kagami and Shaver. Furthermore, they end up saving the life of Harutora.

Sometime later, Suzu calls the group to tell them that the ritual worked. The episode ends with Harutora and Natsume expressing their true feelings to each other. She kisses him and departs on a new path. 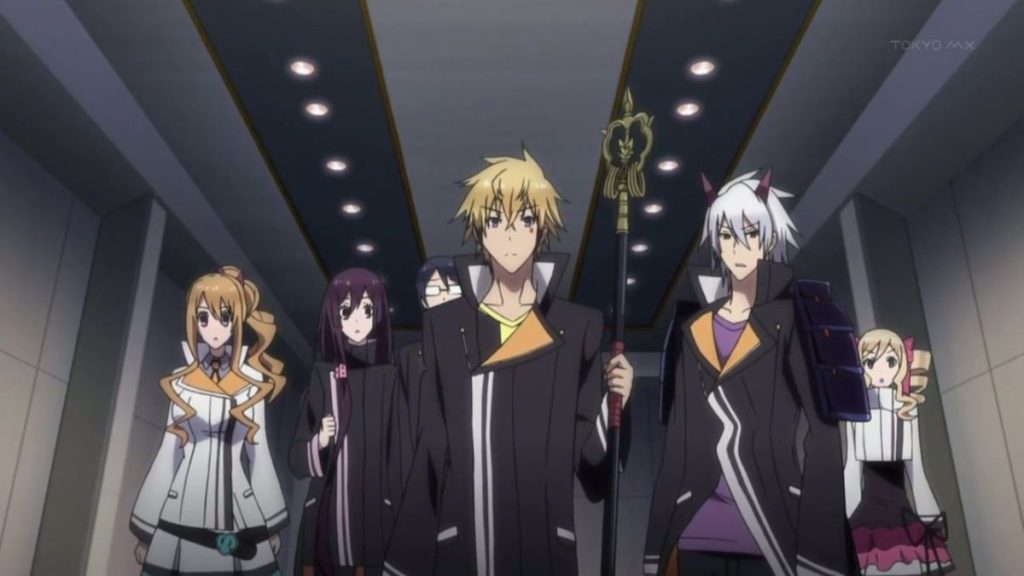 The anime adaptation of Tokyo Ravens has not exhausted all of its source material. The remaining volumes of the light novel series suggest that there is a possibility of Season 2 to appear in the future.

The conclusion of the last episode confirmed the reunion of Natsume and Harutora in the second instalment. Both of them will start a new romantic journey. Plus, we cannot forget about the agency yet. We will also watch the fully grown form of Kon, Hishamaru, in the show alongside Harutora’s second loyal subject, Kakugyouki. We can definitely expect to watch some new adventures in the second season.

If the second instalment of Tokyo Ravens ever comes out, then we can expect to see the following characters reprising their respective roles:

As we mentioned above, the producers at Eight Bit studio still have enough source material with them. So, can we expect the second season of Tokyo Ravens in future? Well, it is pretty hard to predict anything about it.

Despite providing an action-packed and emotional debut season, the makers are not sure to renew the series for a second time. The makers have refused to talk on this matter. Plus, we cannot forget that the show did not perform well among the audience. The television ratings for Season 1 were pretty low. However, it has been dispatched on Netflix. So, the chances of the arrival of the second season are not diminished at all.