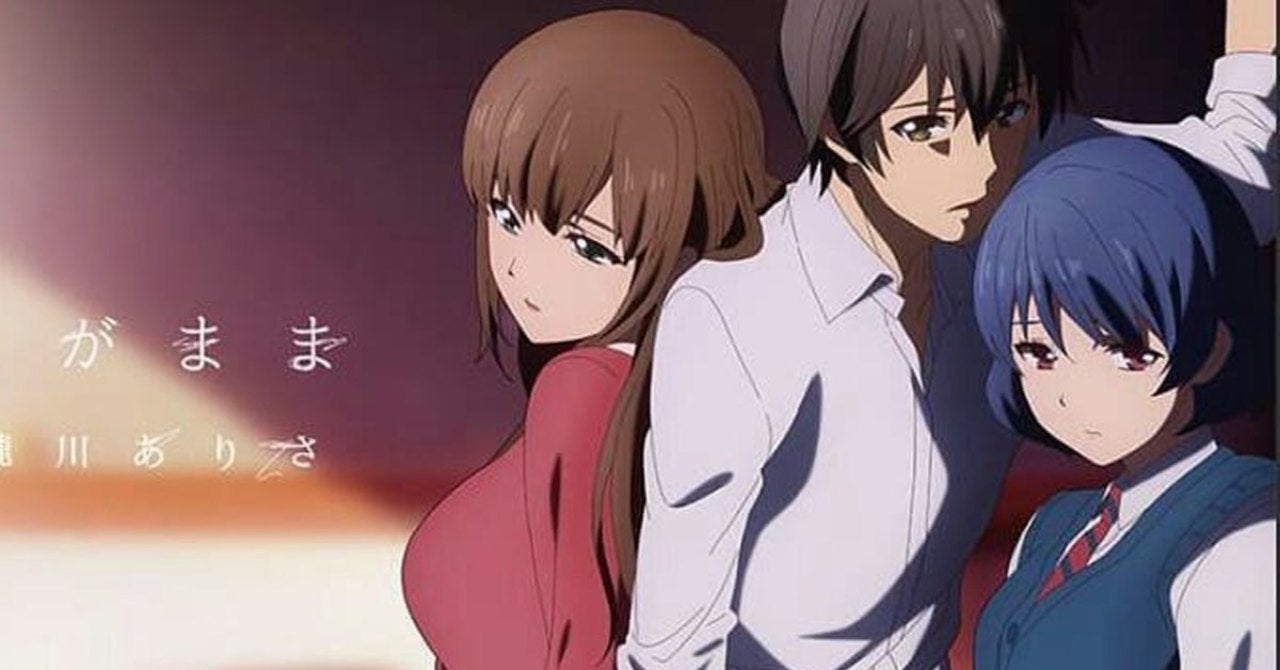 Nearly two years have passed since the debut instalment of Domestic Girlfriend premiered on television. The fans are desperately waiting for the arrival of the second season. But the ongoing rift between the fans and the author of the manga series has literally hanged the future of the anime in mid-air. Are we looking at Domestic Girlfriend’s cancellation in future? Can fans help in reviving it? Check out what you need to know!

What do we know about Domestic Girlfriend?

Domestic Girlfriend was first published as a manga series in 2014. Kei Sasuga served as its writer and illustrator. It had a successful run for six long years until it was concluded last year. It consists of a total of 28 volumes.

A prominent Japanese animation studio, Diomedia, picked the manga series for its anime adaptation. The first episode of Domestic Girlfriend dispatched in January 2019. It ran for a dozen episodes. Additionally, the mangas have been adapted into various forms before their proper anime adaptation. 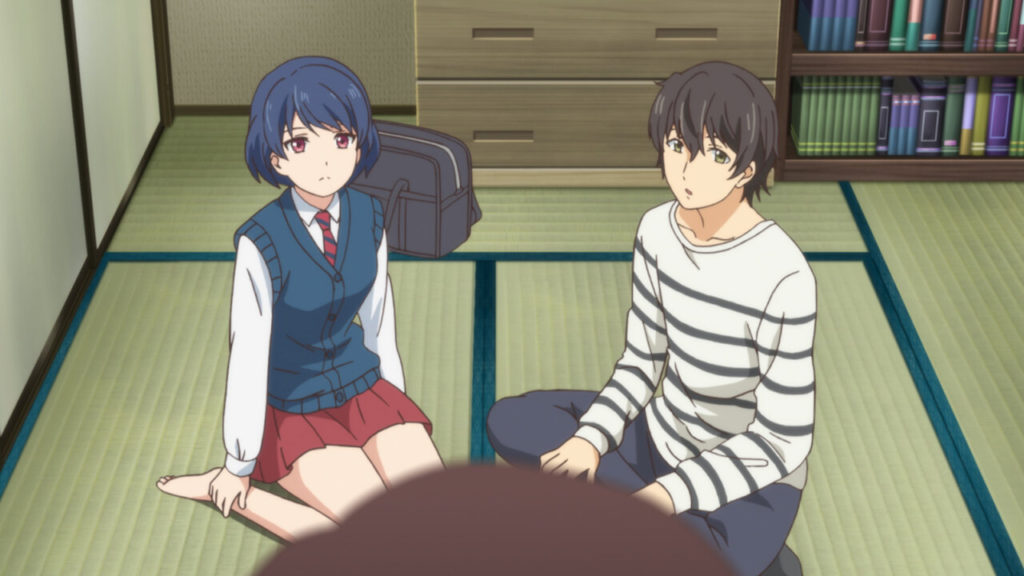 Natsuo plays the leading character in this story. He has a strong crush on his teacher, Hina. But he also knows that his wish will never fulfil. Sometime later, he encounters a girl named Rui. She offers a chance of a sexual hookup to Natsuo. The latter convinces himself that Hina’s chapter is over. So, he agrees and has sex with her.

The next day, Natsuo’s father drops a big bomb on him by revealing intentions for a second marriage. Natsuo’s world turns upside down when he discovers that Rui is the daughter of the woman his father is interested in marrying, Tokiko. Furthermore, Hina turns out to be Rui’s sister. Yes! Both of them are daughters of Tokiko. 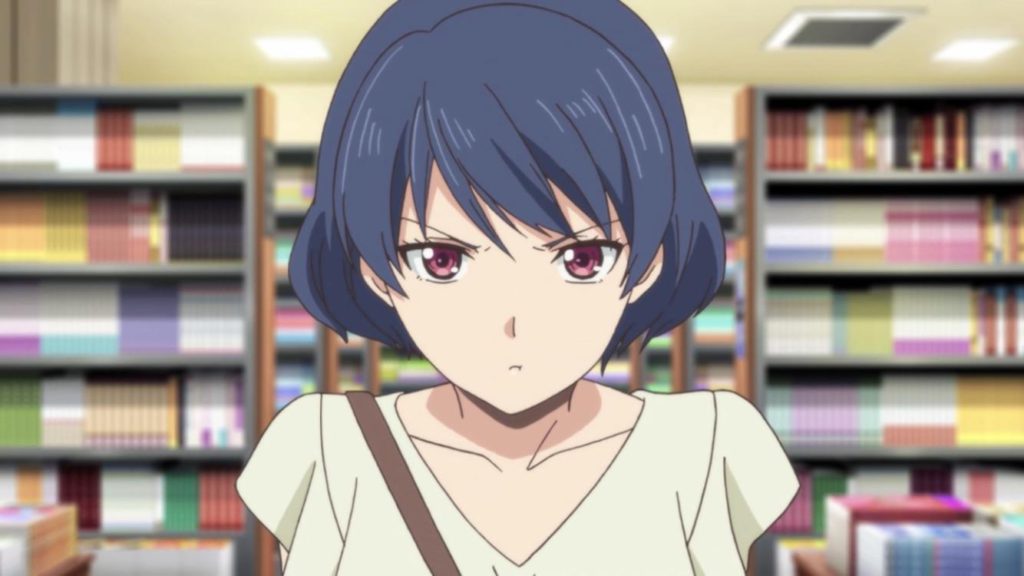 The last episode made it absolutely clear that Natsuo loved Hina very much. We witnessed Hina getting transferred to another school due to her affair with Natsuo. On the other hand, our protagonist ended up breaking his heart. He went into severe depression. Rui, along with his other friends, tried everything to help him come out of his misery. She even tried to make Natsuo happy by wearing a wig and looking exactly like Hina. But she felt horrible for her actions and told him that she would never interfere in his matters again.

Meanwhile, Natsuo became a famous author after bagging the first prize for his novel. So, we can expect to see Natsuo starting a new life as a successful author in the second season. We cannot forget about Hina here. She still loves Natsuo to death. She is definitely going to play a huge role in his future life. What about poor Rui? Will she suppress her feelings for Natsuo for good? We have to wait for the second season to get all the answers.

We can expect the following cast members to be a part of the second season if it ever happens:

The first season of Domestic Girlfriend turned out to be very profitable for Diomedia during its television run. The final episode bestowed a satisfying conclusion to the debut instalment. But it also opened a new path for the second season’s arrival. Plus, the fans are anxious to see their favourite characters again.

However, things are not as easy as they seem right now. The ending of the manga series has disappointed a lot of readers. They even forced the writer, Kei Sasuga, to change it. On the other hand, Sasuga has shown no interest in modifying the ending. That’s why the animation studio is pretty tight-lipped about the entire scenario. Honestly, we do not know when it will release in future. Furthermore, the makers have not announced its cancellation or renewal.

We will update this section as soon as possible once we receive any official announcement about it.

We only have the trailer of Domestic Girlfriend Season 1 with us! Enjoy!