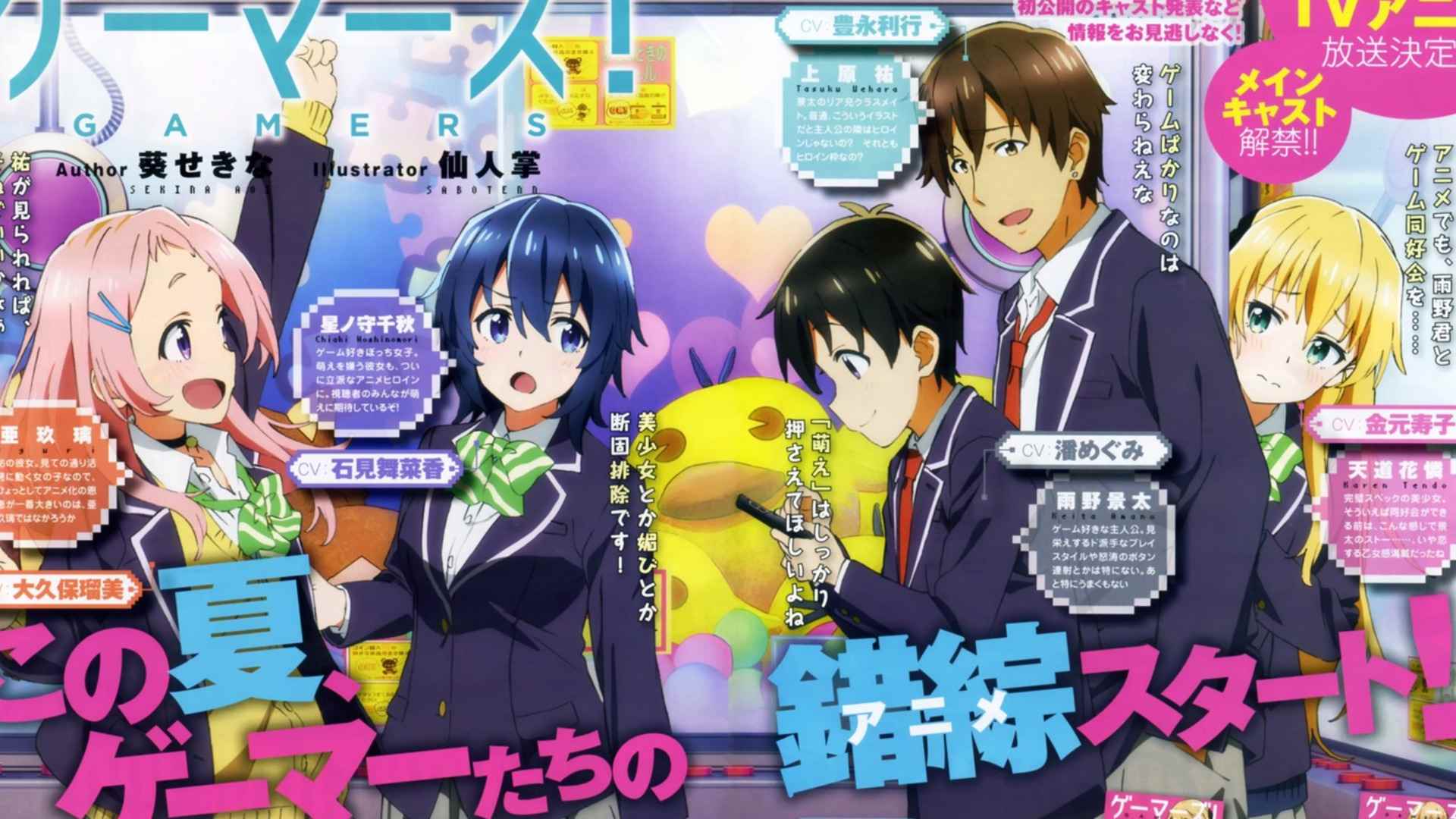 Gamers Season 2: Nearly four long years have passed since the last episode of Gamers aired on television. The fans have no idea when its second instalment will arrive. They desperately want a proper closure to the series. Despite not properly based on the gaming world, it received a positive reception from the fans for its lighthearted rom-com atmosphere.

The anime adaptation of Gamers is inspired by the mangas and the light novel series of the same name. Sekina Aoi has penned down both its manga and LN editions. On the other hand, its anime version debuted in July 2017 under the direction of Manabu Okamoto. It ran successfully for a couple of months until it ended in September that year.

Is there any chance Pine Jam will make an effort to release Gamers Season 2 in future? Check out the article! 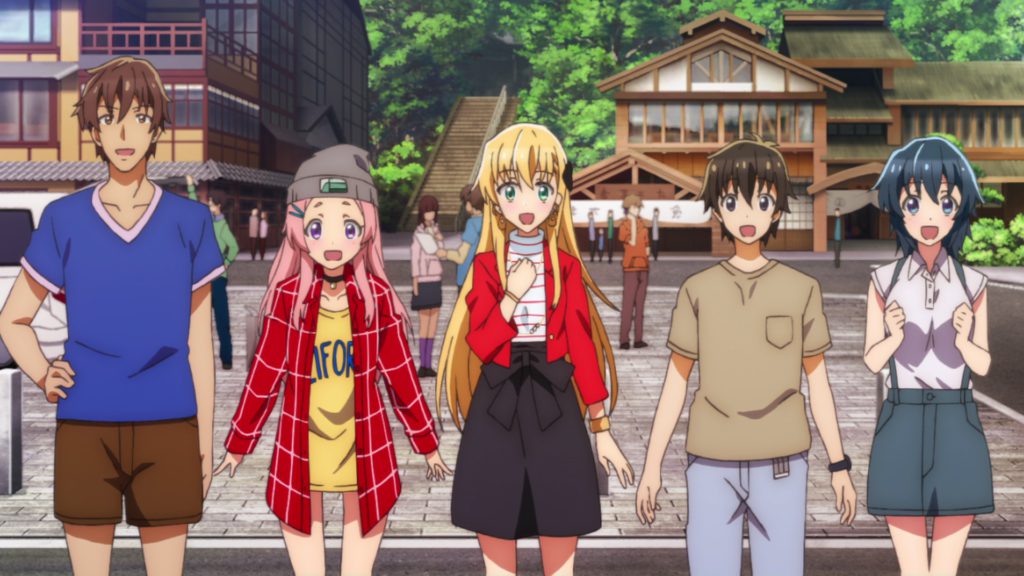 The leading character, Keita Amano, is a young high school boy who is a skilled gamer. On the other hand, Karen Tendo is one of the most popular figures in the school. One day, she offers Keita a chance to join the Gaming Club. However, he turns down the offer after discovering that the club focuses more on competitive gaming. His refusal leads the show to some unexpected events, loving relationships, broken friendships, and misunderstandings.

We can definitely expect some new and shocking twists in the sophomore season. A love triangle among Keita, Aguri, and Karen may develop in the next instalment. A lot of misunderstandings have been developed already among various characters in the previous entry. So, we can see the adverse effects of those mix-up scenarios.

Gamers Season 2: Do we have enough source material?

The anime version of Gamers is more dependent upon its light novel series rather than the mangas. A dozen volumes are available in the LN series. They were published during 2015-2019. The debut entry adapted only the first six volumes. It means we still have the second half of the LN editions. These untouched six volumes can formulate the plot for Season 2. Furthermore, they may end up concluding the entire anime show.

We can expect the following characters to return for the second instalment of Gamers: 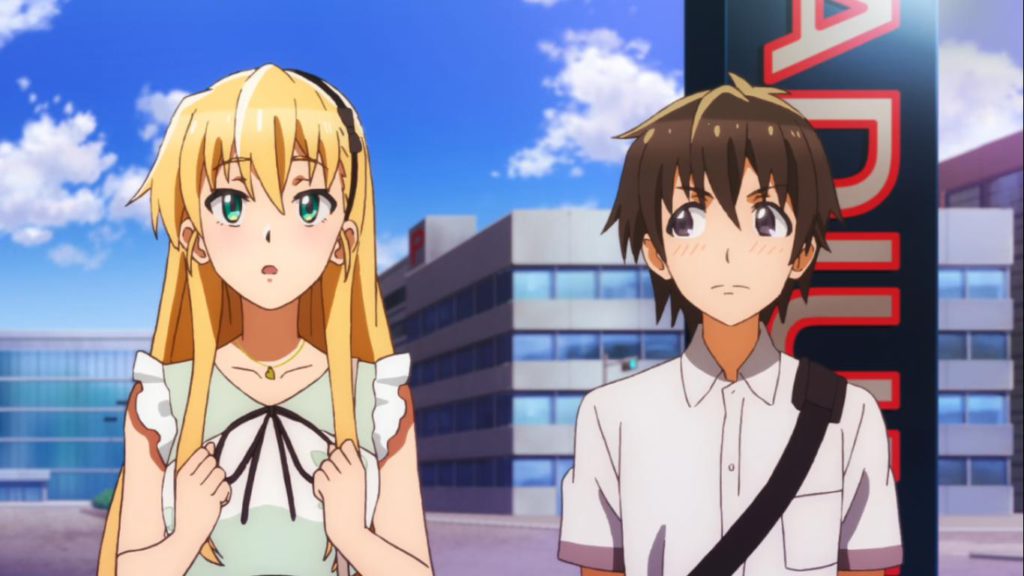 The first season created confusion among the fans whether it served as a gaming show or a rom-com instalment. That’s why they want Pine Jam to develop a second season to clear the clouds of uncertainty and bestow a proper conclusion to the entire storyline.

However, the studio has not revealed anything that may hint at the possible future of the anime show. Plus, the authors have not shown any interest in returning to their writing duties for the second season yet. So, it is hard to determine whether the show will come back on our television sets or get cancelled for good. We also cannot ignore the decreasing popularity of the show.

This section will be updated in future as soon as we receive any official announcement about it.

Gamers Season 2: Do we have a trailer yet?