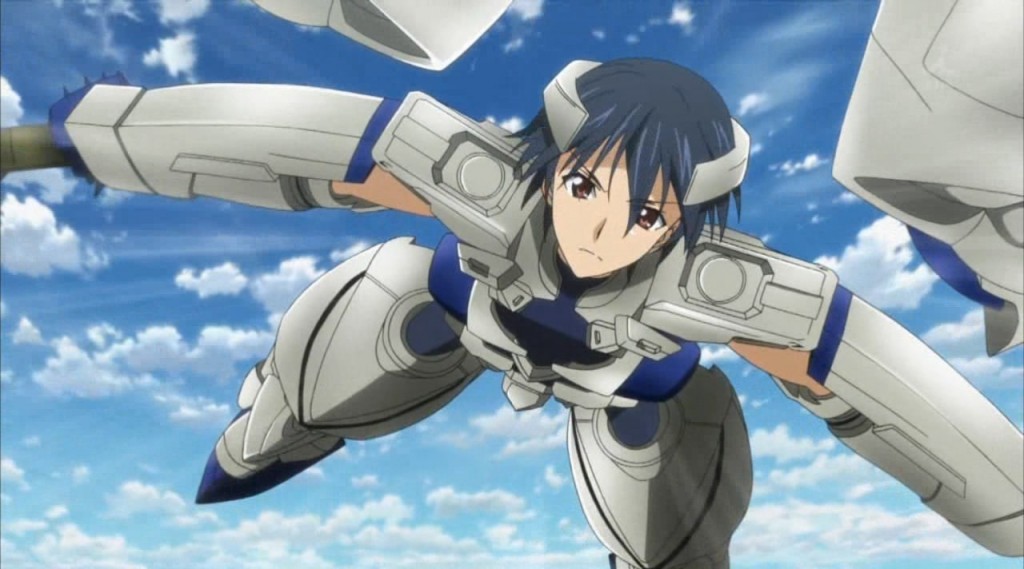 More than seven years have passed since the last episode of Infinite Stratos aired. The lack of source material forced Eight Bit studio to halt their production work on the third season at that time. But times have changed now. We have enough untouched light novel editions with us. What’s the problem then? Will the anime be cancelled for good? Or is there any hope of its arrival in future? Check out all the important details right here!

What do we know about Infinite Stratos anime?

The show takes its inspiration from the manga and the light novel series of the same name. The latter series came out nearly eleven years ago. Then, we watched the mangas getting published a year later. Izuru Yumizuru has functioned as the writer of both series. The LN series is still going strong and currently possesses a total of 12 volumes.

In 2011, Eight Bit chose the Infinite Stratos LN series for developing it into an anime show. Since then, it has dispatched 24 episodes and a couple of OVAs in total. Additionally, it received rave reviews from critics and fans. 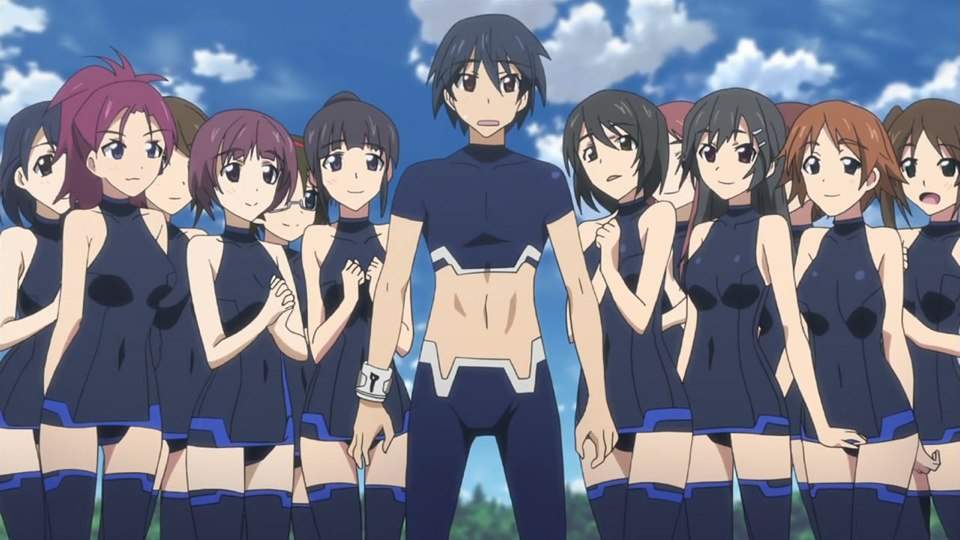 The show takes place in a dystopian future where a Japanese scientist develops an Infinite Stratos, a new age powered exoskeleton made up of the latest technology. However, other countries display their fear of Japan and demand equal distribution of ISes. That’s where the “Alaska Treaty” comes into the frame. As a result, the remaining countries receive their share of ISes. Furthermore, women are chosen as their operators.

After many years, women begin to dominate the world. The power of males gets exponentially decreased. This scenario leads to a huge rift between males and females on a worldwide scale.

Our protagonist is a young Japanese boy named Ichika. He possesses the inborn talent to operate an Infinite Stratos. The male group sees this as an opportunity to give proper competition to women ISes operators. After all, he is the only male who knows how to operate an IS properly. The young boy gets hired into the IS Academy. Plus, he starts studying at a high-profile school. But fame always brings various threats and catastrophic situations. 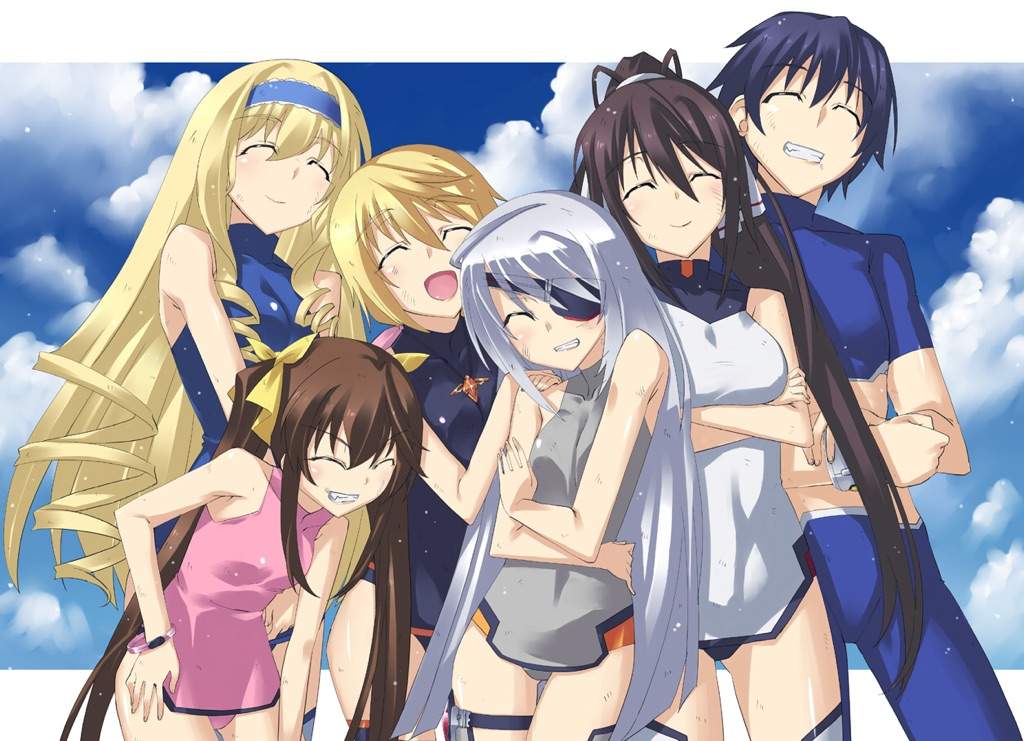 The antagonistic duo of Squall and Madoka will definitely return in the third instalment. We watched the latter brutally stabbing Ichika and exploding the monorail with the help of Squall. The remaining members of Ichika’s gang also help him in neutralizing their threat. In the end, the villainous pair escapes after collecting enough data to plan their next attack.

The last episode made it very clear that Squall and Madoka were not done yet. They will try to take revenge on Ichika in their next meeting. We can expect Ichika’s gang to face new adventures and threats in the third instalment of Infinite Stratos.

We have listed down the possible performers for the third season:

As we mentioned above, Eight Bit lacked the source material during the second season’s run in 2013. Now, the studio has many fresh LN editions to begin the development of Season 3. Plus, the increased popularity of the show has increased the sales of the LN editions.

Thousands of anime fans signed a petition for the renewal of the show. We also have to keep in mind that both previous instalments of Infinite Stratos were pretty profitable for the studio. It is not like this show is the only anime that is facing this dilemma. But the time has come for the studio to work on Season 3.

We only have the trailer of Season 2 with us!