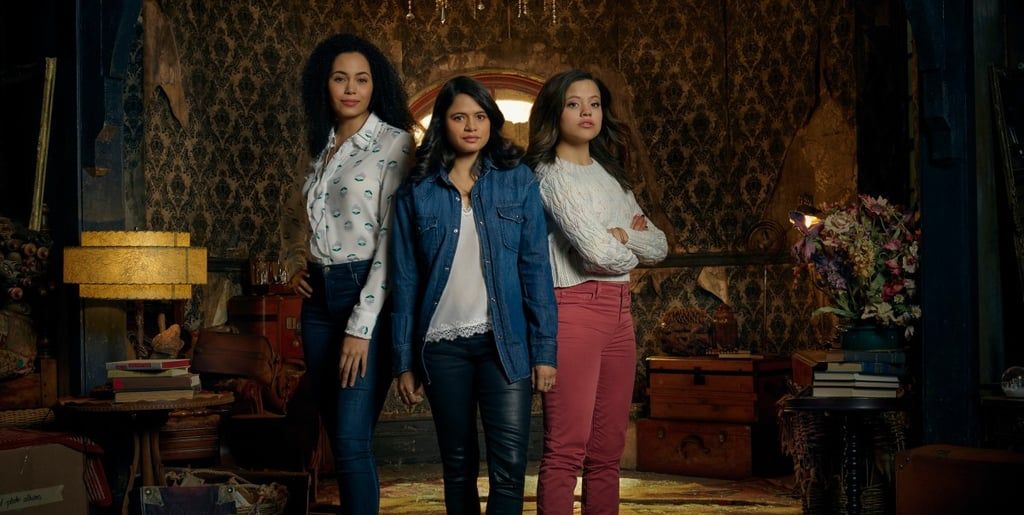 The 2018 Charmed series serves as the official reboot of the Warner Bros series of the same name. The latter aired for nearly eight years. Its pilot episode dropped way back in 1998. The original entry proved to be a commercial success for WB.

The reboot instalment debuted in 2018 and garnered positive critical reception. Praises were directed at the performances, plot, and overall modified setting of the show. Critics and fans liked the changes it made from the 1998 original entry. The makers have released 56 episodes so far in the three magical seasons of Charmed.

So, what should we expect from the show? Should we prepare ourselves for the fourth season? Check out all the important information right here! 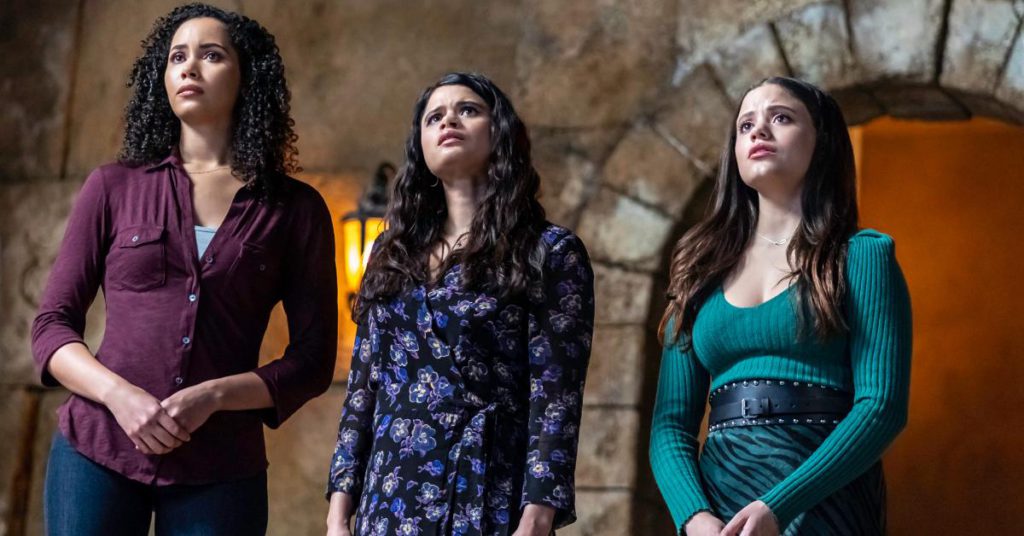 The events of the rebooted series take place in a fictional town named Hilltowne. It is located in the state of Michigan. The Vera sisters, Mel and Maggie, are the protagonists of the show. Their mother loses her life after getting in contact with a dark force. Some months later, the sisters discover that they also have a half-sister named Macy. Their mother decided to keep her a secret in all these years. Macy moves to Hilltowne as a result of taking a new job at the town’s main university.

One day, the trio of the sisters begin to develop new magical abilities. Macy becomes an expert in telekinesis. On the other hand, Mel learns how to stop the flow of time. The youngest one, Maggie, starts to hear the thoughts of other people. Sometime later, all of them encounter their Whitelighter, a figure who advises and helps witches. His name is Harry Greenwood. He reveals that their mother was a witch too. She wanted her daughters to live normal lives. That’s why she decided to unbind their magical abilities. However, a dark force mysteriously killed her on the night of the unbinding ritual.

The trio decides to form a magical group named The Charmed Ones. They dedicate their lives to protect the good and innocent people from the wrath of all evil creatures.

How does the reboot series differ from the original entry?

The rebooted version of Charmed possesses some noticeable changes from the original show. First and foremost, we want to highlight the Vera family here. The 1998 show was based on the Halliwell family. The second sister is a lesbian. Furthermore, the names of all the members of the Vera family start with the letter ‘M’. The diversity of the cast has also attracted a lot of praise from the critics and the fans. 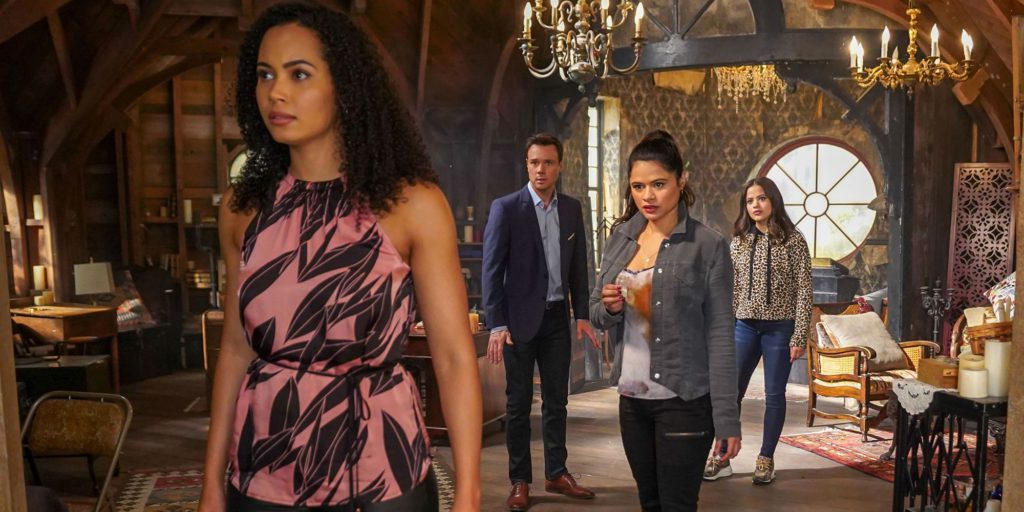 We do not know anything about the plot of the fourth instalment. The makers nor the studio has revealed any official information regarding the storyline of the fourth season. Maybe it’s because the ongoing season has not been concluded yet. The final episode of Season 3 will premiere on July 16, 2021. So, we can expect the makers to drop the plot synopsis after the telecast of the last episode.

We can not even imagine the show without including the sister trio of Mel, Macy, and Maggie. Melonie Diaz will portray the role of Mel. Madeleine Mantock is set to play Macy. Lastly, we have Sarah Jeffery donning the character of the youngest Vera sister. Of course, we cannot ignore the British talent, Rupert Evans, in the role of Whilelighter.

In addition to all the cast members mentioned above, we can also expect some new performers in the fourth season of Charmed.

CW wanted to drop the third season in 2020 but couldn’t do it due to the ongoing COVID-19 pandemic. That’s why the channel decided to postpone the release of Season 3. Additionally, it decided to renew the show for a fourth season. Many expected that CW would pull the plug from the show because of the low television ratings. But the network surprised everyone and gave the show another chance. Season 4 may dispatch in late 2021 or next year.

Currently, we only have the trailer of season 3 with us! Enjoy!