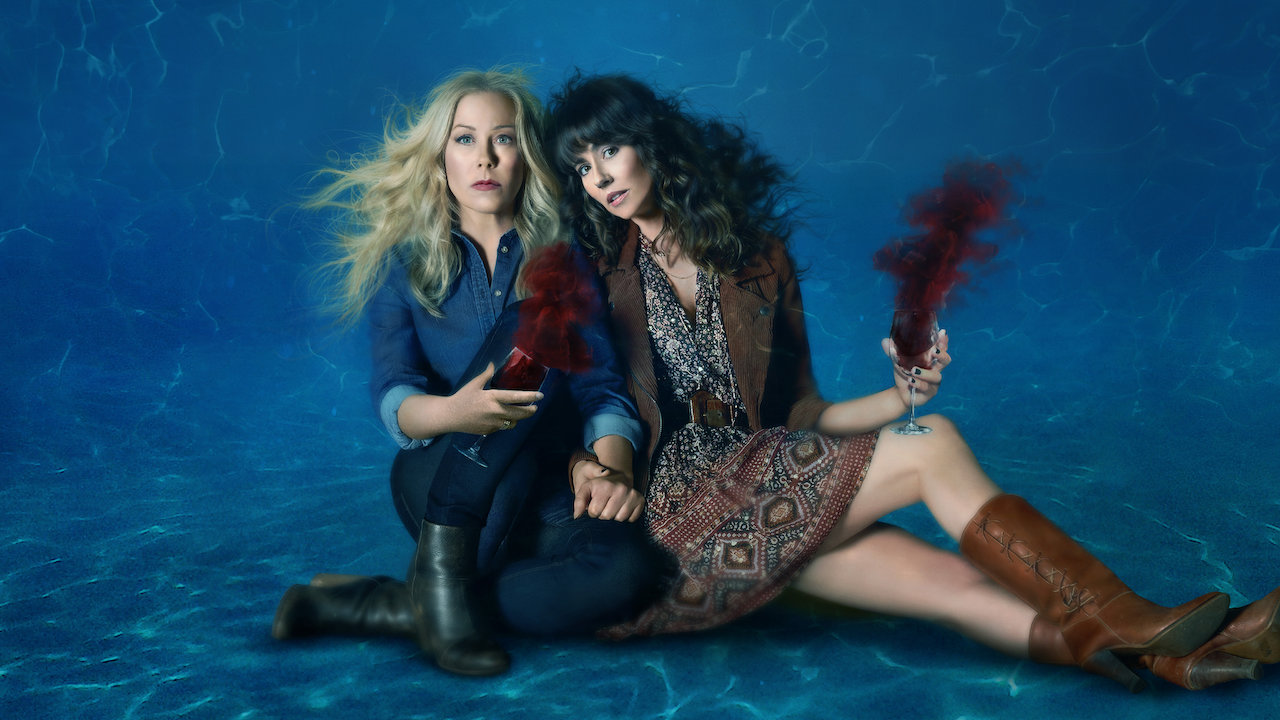 Netflix has answered our prayers! Yes, the streaming service has finally given the much-needed green signal to the third season of one of its most popular shows, Dead to Me.

Creator Liz Feldman has confirmed that the show is returning with its final season. Wait! Did we say ‘final’? Oh, it seems like we are busted after all. Yes, the upcoming instalment of Dead to Me will be the last season of the show.

So, prepare yourself and check out all the important details about Season 3 right here!

What do we know about Dead to Me? 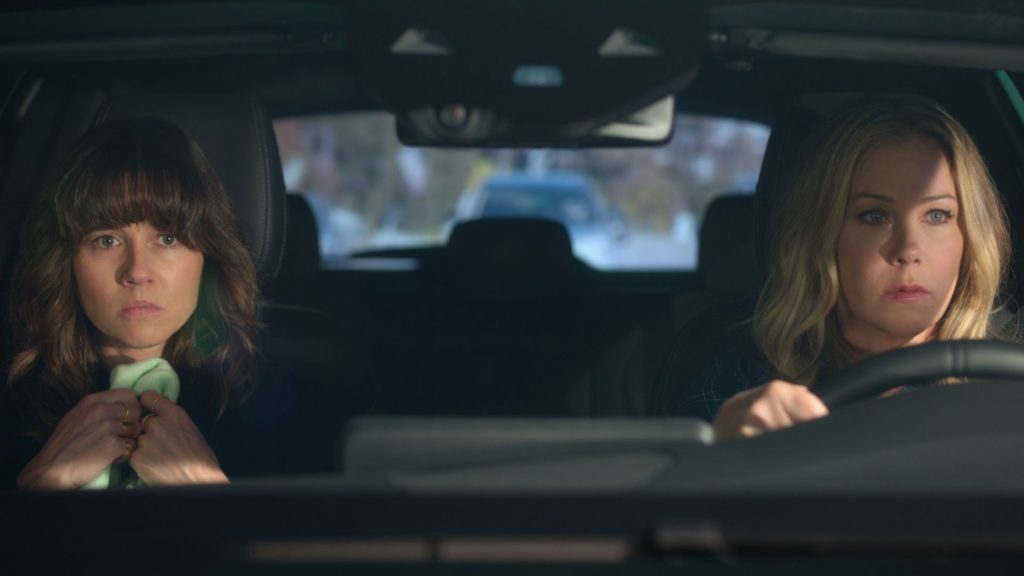 The show functions as a unique and interesting blend of tragic and comedic elements. Special credit goes to Liz Feldman for helming the project so brilliantly. A total of 20 episodes have been dispatched so far. The leading lady, Christina Applegate, even received an Emmy nomination for Outstanding Lead Actress (Comedy) for her bravura performance in the series. Additionally, the show has received four Emmy nominations in total.

Dead to Me: Plot Synopsis 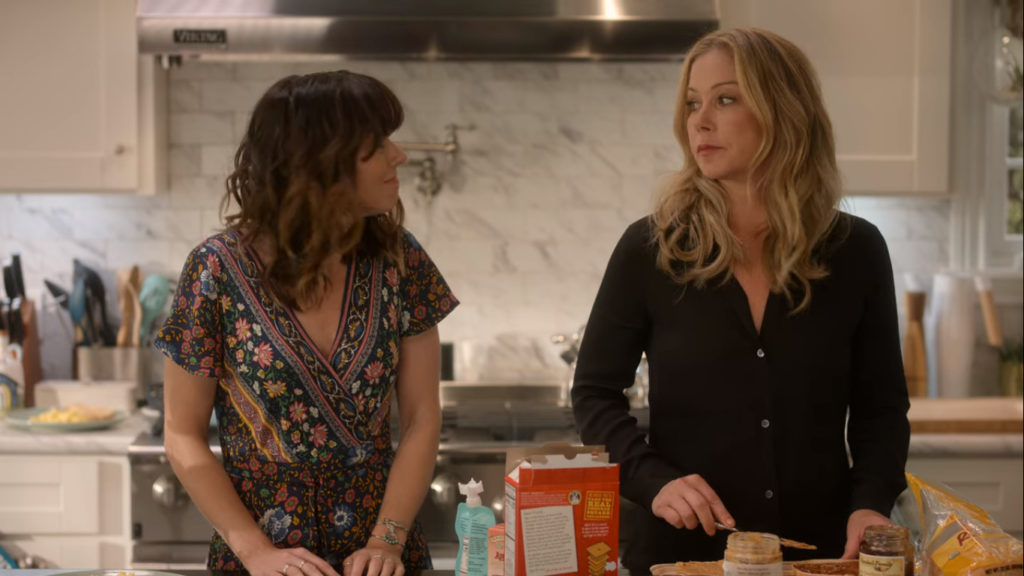 The storyline revolves around the duo of Jen and Judy. The former is a real estate agent who recently loses her husband. On the other hand, Judy meets Jen at a support group and forms a strong bond of friendship with her as the show progresses. Soon, Judy discovers that she was the one who killed Jen’s husband in a hit-and-run case.

The series smartly displays the struggles of both the ladies differently. Judy decides to help Jen in tackling her darkness out of her own guilt. Their opposite personalities bring them closer to each other.

However, things turn upside down when Jen starts to unravel the mystery of her husband’s death. Later, she also reveals some dark secrets about Judy.

Dead to Me Season 2: A quick recap (Spoilers Warning!)

Fans witnessed Season 2 ending with a major cliffhanger. The episode commences with Jen throwing all of Judy’s possessions out of her house. She also attaches a security system and starts carrying Ted’s gun for her own safety. Furthermore, she takes Judy’s confession to Perez. However, the latter doesn’t want to move forward with it as she is not interested in ruining her case of Steve.

Sometime later, Judy meets Jen and offers her surrender to the police to make amends. But the latter forces her to leave. Out of her guilt, Judy takes out all the money from her bank account and sends it to Jen by hiding her check in a gift for Henry.

Out of nowhere, Steve shows up at Jen’s house. He confesses that he was also present in Judy’s car when Ted lost his life in that unfortunate car accident. Their argument heats up, forcing Jen to take out Ted’s gun to intimidate him. Meanwhile, Judy decides to drop a visit to that place where Ted was killed. She receives a call from Jen, the latter asking for immediate help.

Dead to Me Season 3: Expected Plot

It is still not confirmed whether Jen willingly killed Steve or it was just a mere misunderstanding. Whatever may be the case, but now it looks like Jen and Judy will work together to hide their crimes, despite their differences. The viewers may witness an unusual bond creating between the leading ladies in Season 3.

We cannot take Perez out of the equation now. She was already handling Steve’s case. Now, his death will definitely complicate her case even more. Additionally, Jen has already told her about Judy’s crime. What will Perez do? How will the trilogy conclude? Will Judy be able to make amends? What is going to happen to Jen now? All these questions are going to be answered in the upcoming instalment.

Here’s what Feldman tweeted about Dead to Me Season 3 in September last year:

Dead to Me Season 3: Cast

The charming pair of Christina Applegate (Jen) and Linda Cardellini (Judy) will return to reprise their respective roles. Plus, we have Diana-Maria Riva portraying the character of detective Ana Perez.

Dead to me Season 3: Release Date

It seems like Netflix will drop the third season next year. Its production work is still underway. Reports say that it will finish in the first week of coming August. We will update this section as soon as we get any official announcement about the show.