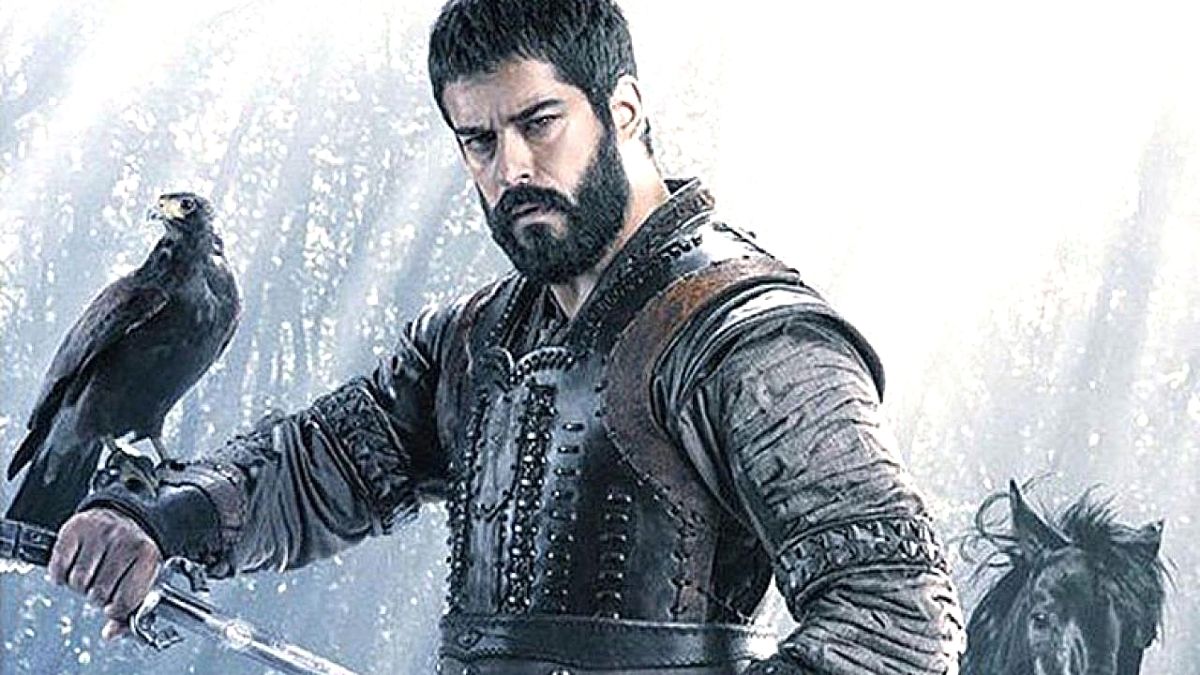 There is no denying that Kurulus: Osman is the most prominent Turkish show in recent times. The popularity of the tv series has transcended the international borders. It has a massive global fanbase. Additionally, it is one of the highest-rated ATV shows of all time.

The previous instalment might have ended on a mixed note. Still, the series has a lot of untold stories to tell about the founder of the Ottoman Empire, Osman I. It serves as the direct sequel to Dirilus: Ertugrul (2014-19). The latter show focused on Osman’s father, Ertugrul.

With Metin Gunay at the helm, Kurulus has dispatched a total of 61 episodes so far. The Turkish audience is already enjoying the show on the ATV channel. As for international viewers, Netflix is the best streaming platform to watch it.

Osman Gazi, or better known by Osman I, is the leading character of the show. The plot focuses on his struggles and efforts to build the Ottoman Empire. Plus, he protects his kingdom from the Mongols and the Byzantium army. There are many traitors hidden in his territory who are looking to overthrow him. The series brilliantly showcases his battles and tactical strength to defeat his enemies throughout his reign as the emperor.

Kurulus: Osman – A quick recap of the previous season 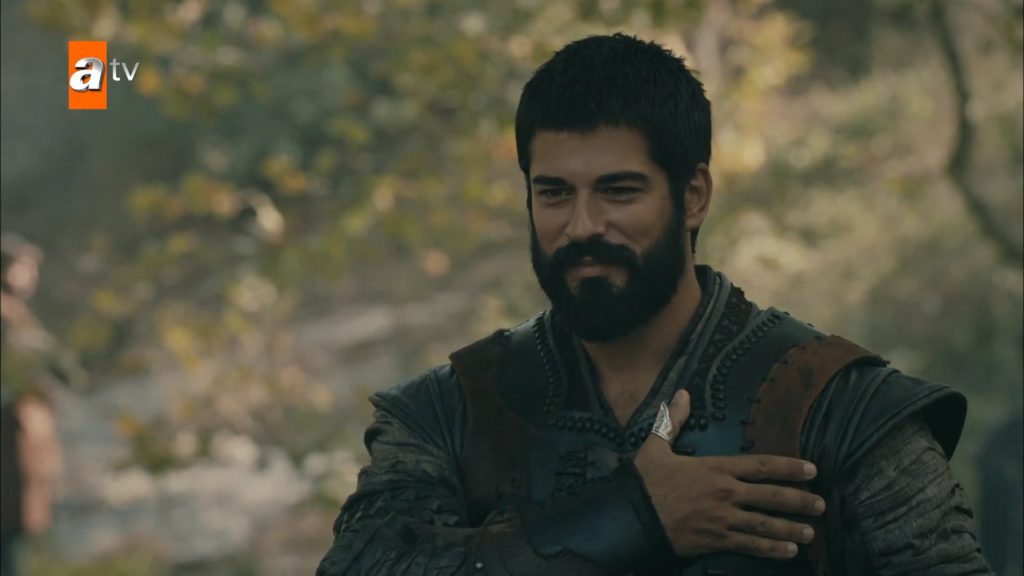 Season 2 proved to be bigger and better than the debut instalment in almost every aspect. The season commenced with Nikola becoming the brand new Tekfur of Inegol. On the other hand, Yavlak Arslan begins to think that Osman is a huge barrier in his path. Additionally, he looks to establish his own state. However, circumstances force him to create an alliance with Osman to fight against a much larger threat in the form of the Han of the Ilkhanate.

On the other hand, the Han shakes hand with Nikola to defeat the Turkish kings and get their hands on the land of Anatolia. Meanwhile, Bala deals with Targun. The latter is Nikola’s spy, sent to keep a close eye on Osman. He agreed to the spying job to protect his father from the wrath of Nikola.

In the middle of this chaotic scenario, Osman becomes the new Bey. However, he faces a major crisis due to the last wish of his father. Ertugrul clearly mentioned in his will that Osman has to bring a second wife. That’s why he marries Malhun Hatun.

Sometime later, Osman fights the well-known Battle of Mount Armenia against the Byzantines. However, his uncle, Dundar, betrays him and help the opposition army to set some traps for the Turkish king. Dundar did this act of treason out of his jealousy towards his own king. 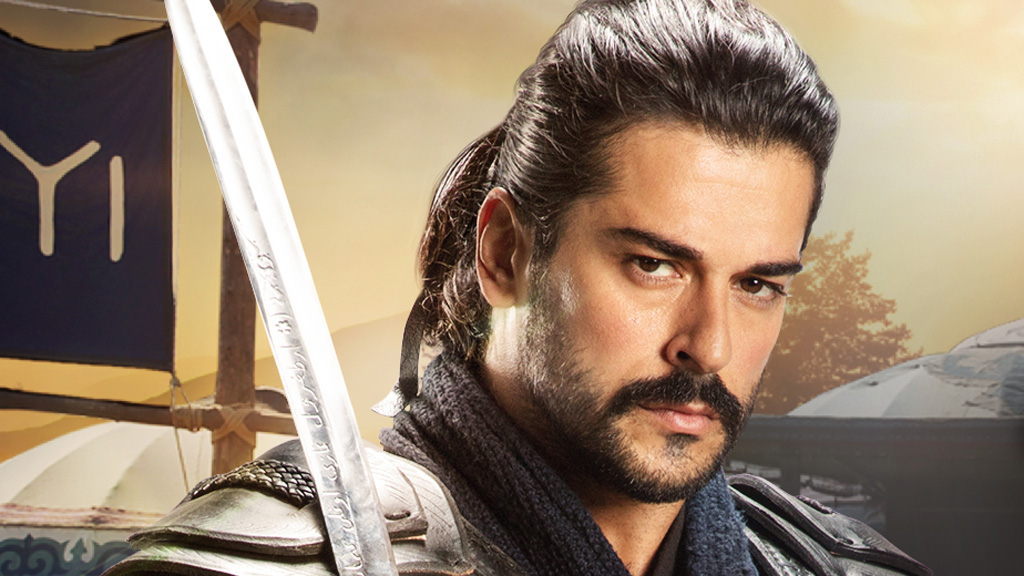 The ending of the second instalment has hinted that the show is far from over. A large portion of Osman I’s history is still untouched. The makers have the perfect opportunity to make Season 3 and please the fans.

We can expect the rivalry between Osman and Nikola to continue in the upcoming season. Plus, we cannot ignore Targun here. She will play an important role in the execution of Season 3’s plot. As usual, we have Bala watching Targun’s every move.

It is impossible to even imagine the third instalment without the involvement of Burak Ozcivit as Osman Bey. Also, we have Ragip Savas playing the character of Osman’s character, Dundar. The role of Bala Hatun will be donned by Ozge Torer. The supporting cast consists of Yigit Ucan (Boran Alp), Burak Celik (Goktug Alp), Yildiz Cagri Atiksoy (Malhun Hatun), and many more.

The adverse effects of the COVID-19 pandemic have reduced in Turkey. It means that the production work of the third season may start soon. However, we like to remind you that the studio has not confirmed the renewal of the show. But if we consider the current status of the show’s popularity, then we will get Season 3 sometime in 2022 0r 2023.

We only have the trailer of Season 2 with us! Enjoy!