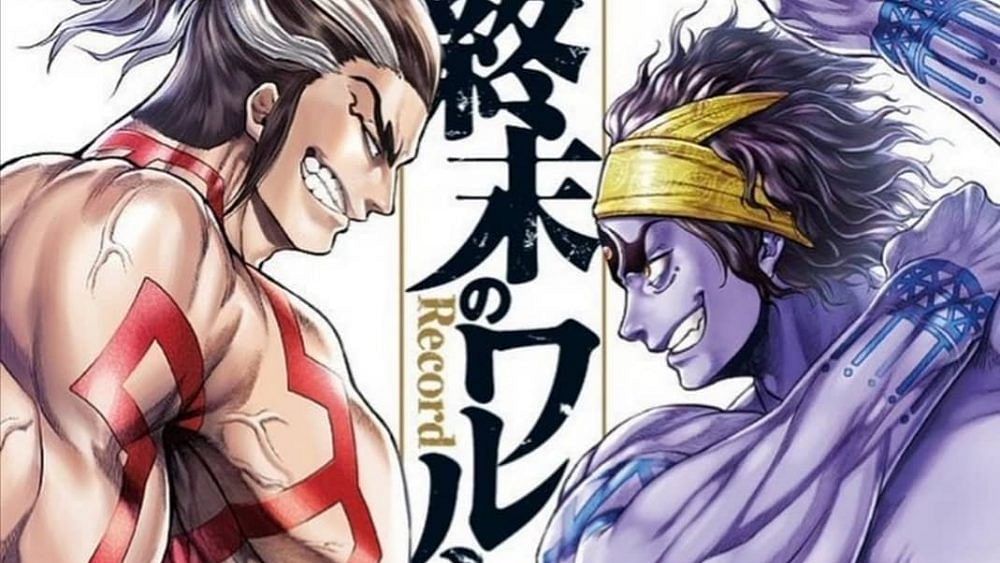 Record of Ragnarok might not have performed well in terms of storytelling and animation. But it is currently one of the hottest anime series in recent times. Largely due to its Lord Shiva controversy. Additionally, the critical reception and the fans’ response towards the debut instalment wasn’t that great either.

The anime show takes its inspiration from the manga series of the same name. The latter belongs to the category of seinen mangas which are specifically designed for people above 18 years of age. The duo of Takumi Fukui and Shinya Umemura has penned down the manga series. On the other hand, Ajichika handled the illustration job.

The first edition of the seinen manga series debuted in November 2017. It received acclaim from manga lovers and critics. Last year, Netflix picked it up for its anime adaptation. The streaming network also collaborated with the animation studio, Graphinica.

The first season is expected to provide 12 action-packed episodes to the viewers. The pilot episode premiered on June 17, 2021.

Will Record of Ragnarok return for Season 2? Check out what we know about the show so far. 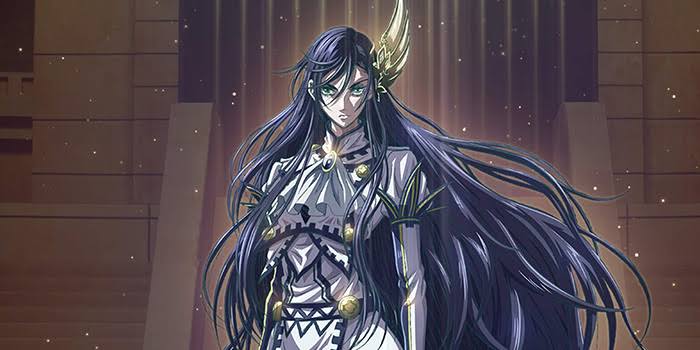 The anime series is set in a fictional world where the Gods’ council decides the fate of humans. Every 1,000 years, all the prominent gods get together and have a meeting discussing the fate of mankind. All the deities begin to believe that humanity is no longer worthy to live. They plan to eradicate them for good.

However, a highly-skilled Valkyrie named Brunhilde decides to take the humans’ side in this scenario. She hates all the gods. Plus, she believes that all the deities are power-hungry. That’s why she advises them to give humanity one last chance to prove their worth.

After hearing Brunhilde’s words, all the gods decide to organize a contest between the factions of gods and humans. 13 participants from each side will fight against the members of another team. The faction of humans has to win 7 out of 13 matches to seal their victory and protect themselves from facing extinction.

To even all the odds in the tournament, the gods allow the human competitors to take much-needed help and advice from the valkyries. Every human participant gets a valkyrie. The latter also possess the skill to transform into a powerful weapon according to the fighting style of their wielders.

However, a valkyrie may end up losing her life if her human companion loses his/her life during the battle.

Season 1 has not been concluded yet. It means we do not know anything about the plot points for its sophomore season. But if the second instalment ever takes place in future, then we can expect another action-packed plot brimmed with high-stakes battle sequences.

Record of Ragnarok: What do we know about the Lord Shiva controversy?

The anime adaptation has faced a severe backlash from the Indian anime community. It contains Lord Shiva as one of the primary gods. However, his portrayal has received heavy criticism from the Indians. He is portrayed as a ruthless fighter who doesn’t give a damn about humanity. That’s why Netflix India had no choice but to remove the show from its streaming service.

We can expect the following voice actors to reprise their roles in the second season of Record of Ragnarok: 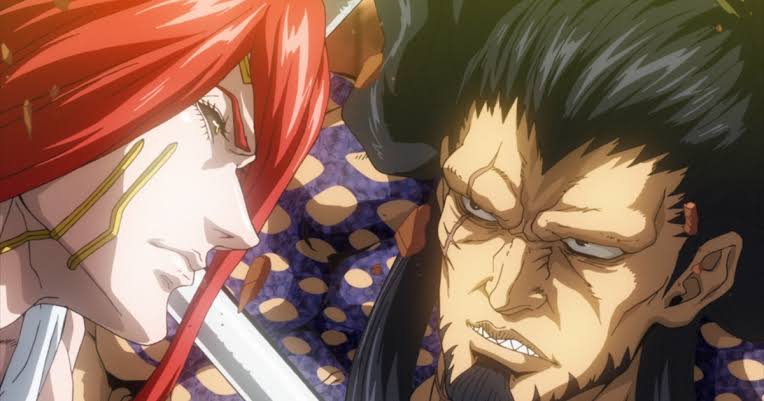 We have already mentioned that the first season has not been completed yet. Additionally, the makers have not confirmed the renewal of the anime series. Considering all the controversies, it is hard to predict its future.

Furthermore, the series has received mostly negative reviews from all around the world. Fans are criticizing the action sequences and execution of the overall manga storyline. They are also lamenting Netflix for copying the animation of the fight scenes straight from the manga series instead of using fluid motions.

We will update this section as soon as we get official information regarding its renewal.

Enjoy the trailer of season 1 of Record of Ragnarok!