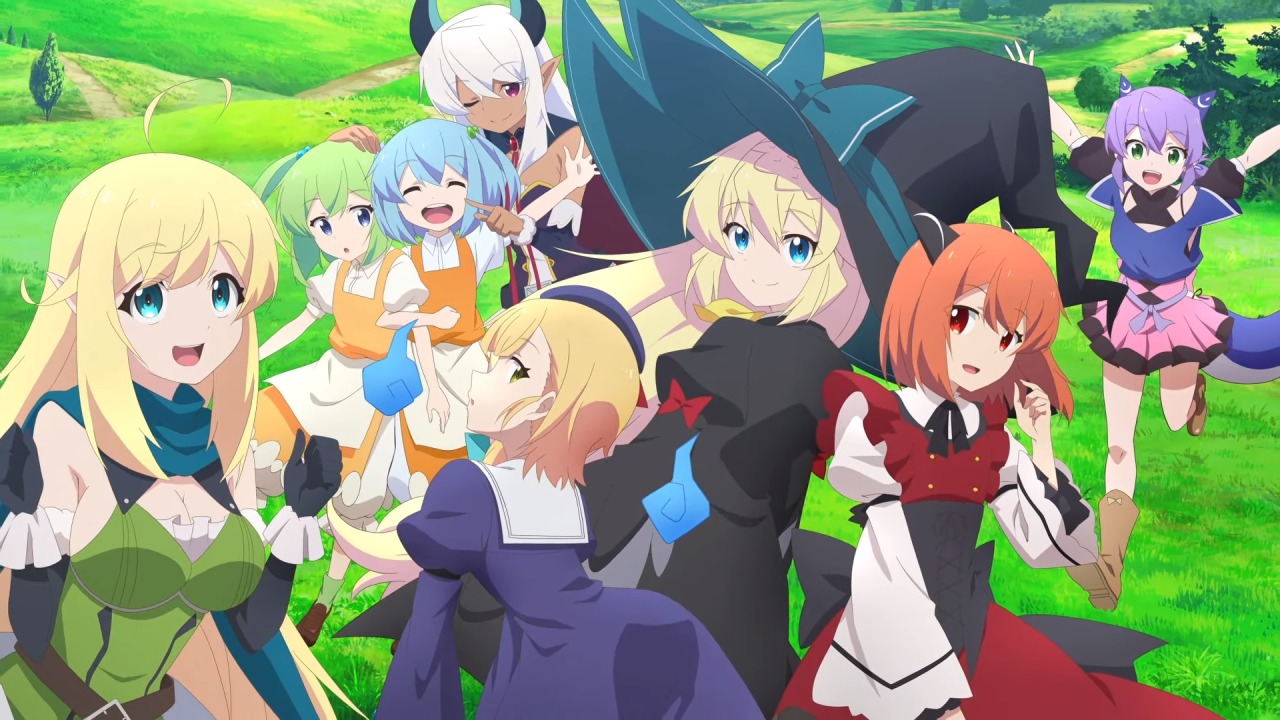 The first season of Slime Taoshite 300-nen (I’ve Been Killing Slimes for 300 Years and Maxed Out My Level) ended on June 26. It consisted of twelve episodes. Now, the fans of the anime are desperately waiting for the arrival of its sophomore season.

The anime series took its inspiration from the light novel series of the same name. The latter debuted in June 2016. A year later, its manga editions also came out in the Japanese markets. However, the show’s plot points are based on the LN series. A total of 17 volumes of the LN series have been dispatched so far. Kisetsu Morisa wrote it. On the other hand, Benio handled the illustration job.

AT-X, a prominent Japanese anime studio, chose the LN volumes of Slime Taoshite 300-nen for adapting them into an anime series. The pilot premiered on April 10 and performed well in terms of television ratings. Tatsuya Takahashi is responsible for penning down the screenplay of the show. Additionally, Nobukage Kimura sat on the director’s chair for this one.

Check out all the important details about the anime right here! 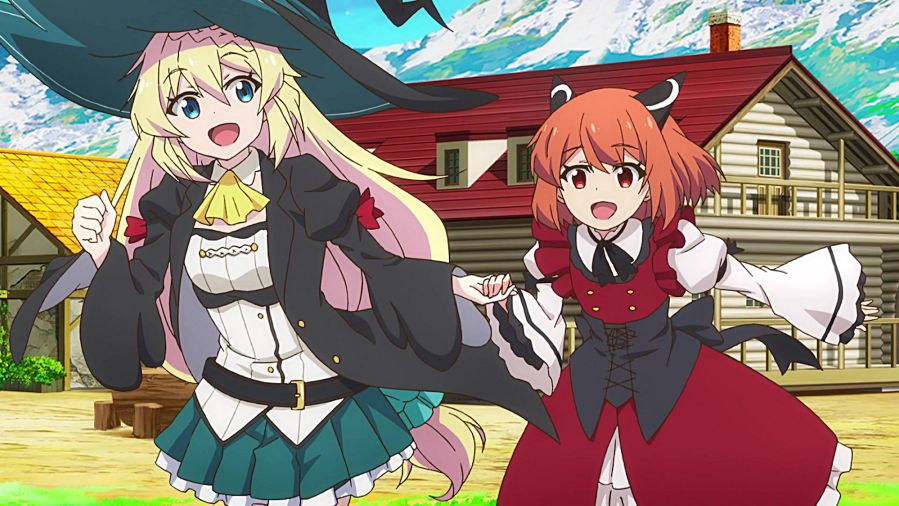 The storyline focuses on a young female worker, Azusa, who has no fun and excitement in her life. She is always surrounded by too much workload. With no hope left, she decides to end her life for good to free herself from her miserable and joyless life.

However, things change drastically for Azusa after getting reincarnated as an immortal witch. Also, she receives the title of “the Witch of the Highlands”. She establishes the goal to spend her entire life as a happy and stress-free creature after her magical transformation. That’s why she chooses to eradicate slimes, one of the easiest targets in the world of witches.

After many centuries, Azusa’s powers reach their maximum level as a result of hunting down slimes. What will she do now? How will she manage to maintain her simple life?

Watch the anime to know more about it! 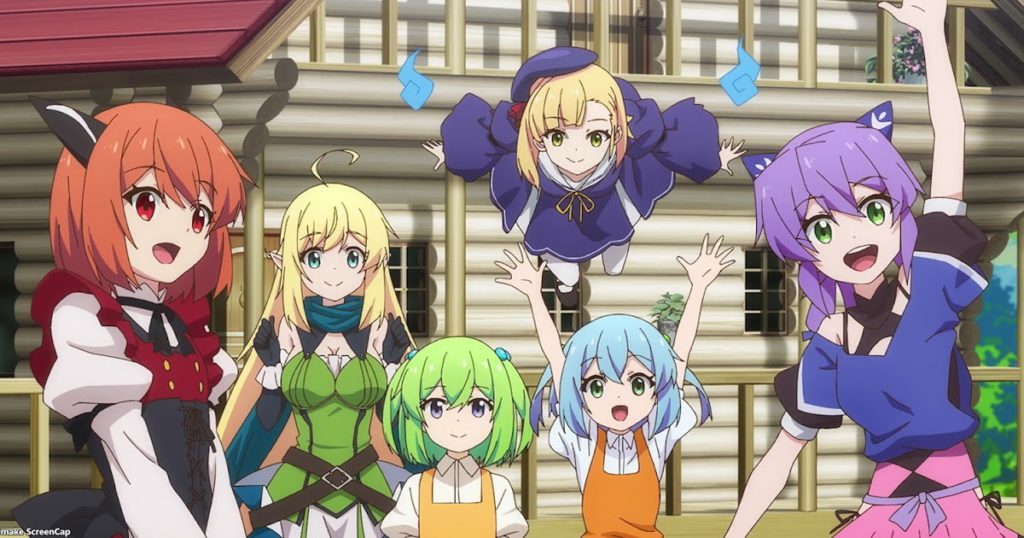 The final episode of Season 1 ended with Azusa opening up a new coffee shop. Her family members support her ‘coffee shop’ idea. The next day, she is overjoyed to see a long line of customers waiting to taste her coffee. The group of Pecora, Beelzebub, Vania, and Fatla also drops a visit to her shop. After witnessing the grand success of the coffee shop, she decides to join her family in the dance festival of Flatta.

We can expect Azusa and the rest of her family members and her gang to involve in new adventures in Season 2. Her family may end up visiting Beelzebub’s house. Plus, Laika has shown her fighting abilities. She may compete in a martial arts tournament in future. Also, the leading lady can expand her coffee shop business and turn it into something big.

We can see the following cast members returning to reprise their voice characters if the second season comes out in future:

The anime is widely known for having a large number of important female characters. A large portion of the anime audience supported this decision of makers. However, the show has also faced some criticism about the lack of primary male characters. So, we can expect some leading male characters to get integrated into the second instalment.

Do we have enough source material for Season 2?

Like we mentioned above, the LN series contains a total of 17 volumes. And the makers have adapted only the first four volumes into the anime. It means that the studio has not exhausted all the source material. We can expect to get at least three more seasons of Slime Taoshite 300-nen in future.

The renewal of the anime series depends upon AT-X studio. It has not revealed any intentions regarding the release of Season 2 in future. But we can expect to get the latter in 2023.

Where can we watch the anime?

Crunchyroll is the best platform to watch this anime. Additionally, you can enjoy it on Animax Asia.

We only have the trailer for Season 1 for you! Enjoy!