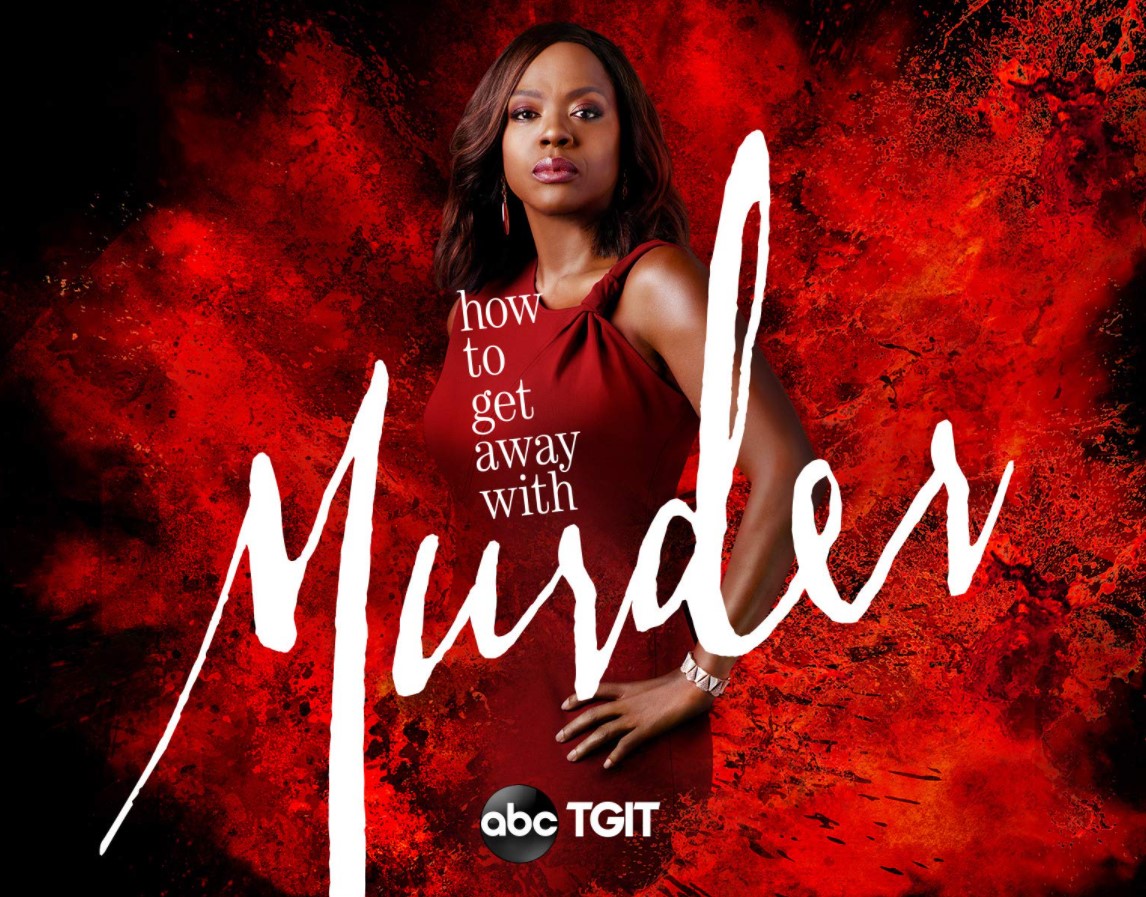 How to Get Away With Murder is an American Crime/Legal thriller tv series. The series debuted on ABC in September 2014. Due to its massive popularity, it has been renewed multiple times. In fact, six seasons of the show have released to date. Additionally, each of the seasons contains 15 episodes. The show began airing … Read more

From time to time, a light-hearted comedy anime is just what we need. And in the grim reality of today, Miss Kobayashi’s Dragon Maid can provide just that. The fantasy-comedy anime is an adaptation of a manga series of the same name. Coolkyousinnjya writes and illustrates the manga. The anime debuted in January 2017 and … Read more

Steve Knight is one of the most sought out directors in the industry at the moment. In addition to being the creator of shows like Peaky Blinders and See, he’s a well-renowned director. And Taboo is one of his most ambitious work yet. Created for BBC, the show premiered on January 7, 2017. In total, … Read more

Despite what the title suggests, Animal Kingdom is not a wildlife documentary. Instead, based on David Michod’s 2010 movie of the same name, it’s an American crime drama tv series. Debuting in June 2016, the show has four seasons to date. Besides, the fourth and most recent season premiered on 28 May 2019. The series’ … Read more

Over the years, light novels have served as the source of many anime series. And Kenja no Mago, otherwise known as Wise Man’s Grandchild, is such an anime. It’s an adaptation of Tsuyoshi Yoshioka’s novel of the same name. Animated by Silver Link studio, the show premiered in April last year and aired till June. … Read more

In dire times, fantasy is one’s greatest ally. Fiction allows one to take refuge from the harshness of real life. And if you wish to escape the cold reality of today, then look no further than A Discovery of Witches. The tv series is an adaptation of Deborah Harkness’ All Souls novel series. Premiering in … Read more

In these challenging times, watching dark and gritty shows can be hard on one’s mind. However, a light-hearted series such as Gamers is perfect for cheering you up. It is an anime adaptation of Sekina Aoi’s light novel of the same name. Produced by studio Pine Jam, Manabu Okamoto serves as the director of the … Read more

The DC universe has given its fans plenty of iconic and acclaimed shows over the years. And Young Justice is the newest addition in the line. Although it shares its title with Peter David’s comic book series, the animated series isn’t an exact adaptation. Created by Brandon Vietti and Greg Weisman for Cartoon Network, the … Read more

The Promised Neverland was one of last year’s most anticipated anime series. And when it did release in January 2019, the show lived up to its expectations. Adapted from Kaiu Shirai’s manga series of the same name, the first season of the anime contains 12 episodes. Mamoru Kanbe directs the series for Studio Cloverworks. The … Read more

Created by Keisuke Itagaki, Grappler Baki is one of the famous and iconic manga of Japan. And in June 2018, an anime adaptation of the classic manga debuted on Netflix. To date, the anime series has three seasons consisting of 39 episodes. Toshiki Hirano directs the show for TMS Entertainment, and Tatsuhiko Urahara writes it. … Read more