With the successful run of spin-off instalment, Bungo Stray Dogs: Dead Apple, from January to March this year, the anime fan community is wondering about the future of season 4 of the original series. The anime adaptation of Bungo Stray Dogs first aired in 2016. A total of 36 episodes with a special OVA have been telecasted so far.

The original series takes its inspiration from the manga and the light novel series of the same name. However, most of the anime adaptation is based on the storylines of the manga editions. In 2015, Bones picked it up for the anime adaptation and aired it next year with immense positive critical reception. With Takuya Igarashi at the helm, the animation studio has delivered a total of three spectacular seasons.

Can we expect the fourth season to appear in the future? Check out all the details right here! 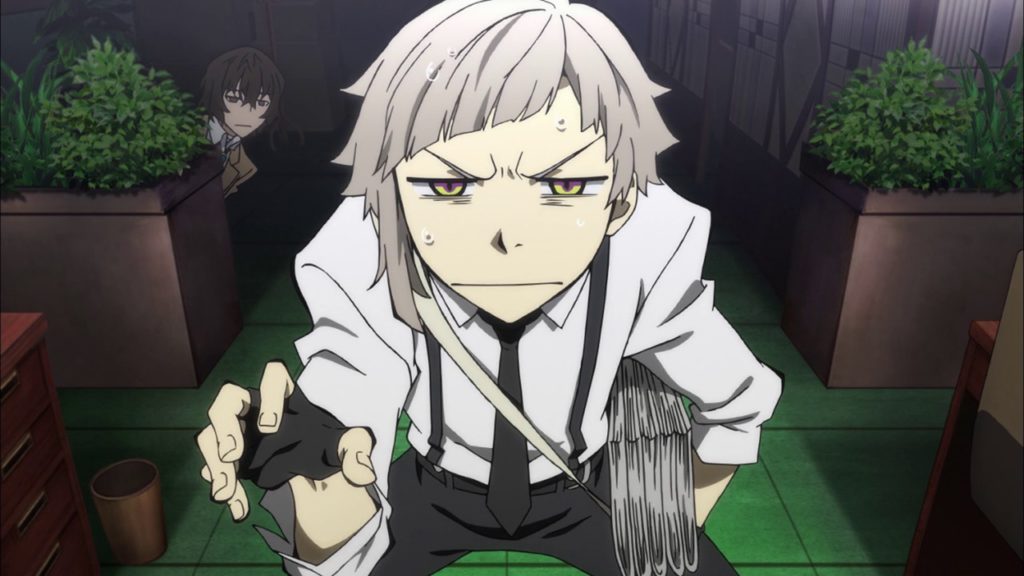 The plot revolves around a group of young detectives who also possess the knowledge of supernatural powers. Our protagonist’s name is Atsushi. The show starts with little Atsushi getting kicked out of an orphanage. People living with or around him figured out that he was responsible for all the bizarre supernatural things that occurred there.

Atsushi begins to live his life on his own. With no money and food with him, he meets Osamu Dazai. Sometime later, he discovers that Dazai is a detective who utilizes supernatural tactics to solve his cases. The latter tries to solve the case of a mysterious tiger. It is the same tiger that haunted Atsushi’s orphanage. He agrees to help the supernatural detective.

Along with Doppo Kunikida, the group starts to unravel the mystery. The more they try to solve the case, the more they clash with The Guild, an American Supernatural Organization.

The last episode displayed Atsushi and Akutagawa working together to battle against Goncharov. The duo blends their abilities together to fight against Fyodor’s assistant. Meanwhile, Pushkin gets captured by the Agency. However, both of them find out that Fyodor is not present in the hideout.

That’s where Dazai comes and helps in catching Fyodor with much-needed help from Fitzgerald. He figures out the latter’s plan and stops him. The Special Ability Department and the cops arrest Fyodor. 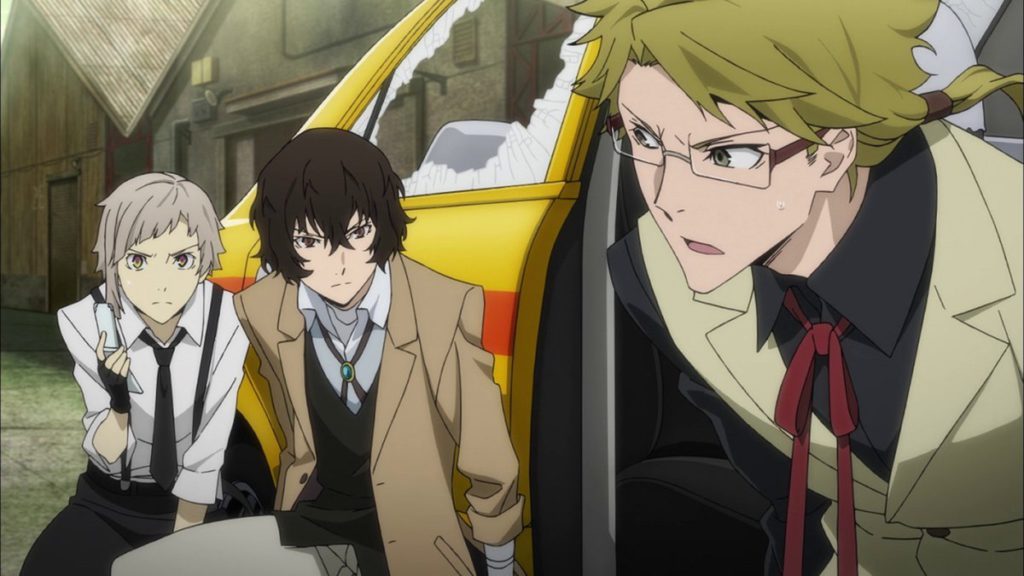 The final episode hinted that the rivalry between Atsushi and Akutagawa is far from over. They promise to face each other after a period of six months. Both of them plan to use this time to improve and enhance their abilities.

As for Fyodor, we do not know whether he will return or not. But we can definitely expect the group of well-known supernatural detectives to get involved with new cases. Of course, we cannot omit the dangers they are going to face in the fourth instalment.

If everything goes fine and Bones starts developing the fourth season, then we can expect the following cast members to reprise their respective voice roles:

Various rumours regarding the release of the fourth season of Bungo Stray Dogs surfaced during the start of this year. However, Bones studio has not confirmed anything about the renewal of the show. Yes, we did get the spin-off anime series in January 2021. But we do not have any idea about the release date of Season 4. Our best guess is it can dispatch in the second half of this year. Fingers are crossed!

Where can we watch the English dubbed episodes of the show?

Crunchyroll and Funimation are the best platforms where you can enjoy the English dubbed episodes of Bungo Stray Dogs. So, what are you waiting for? Watch it now! 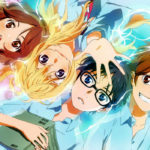 Your Lie in April Season 2: Expected Plot, Cast, Release Date, and other details! 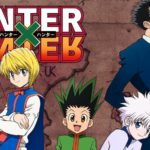 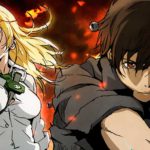 Btooom Season 2: Is it cancelled? Check out its expected plot, cast, and release date! 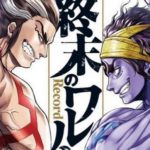 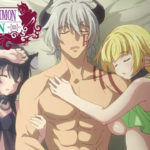 How Not to Summon a Demon Lord Season 3: Expected plot, cast and release date right here!