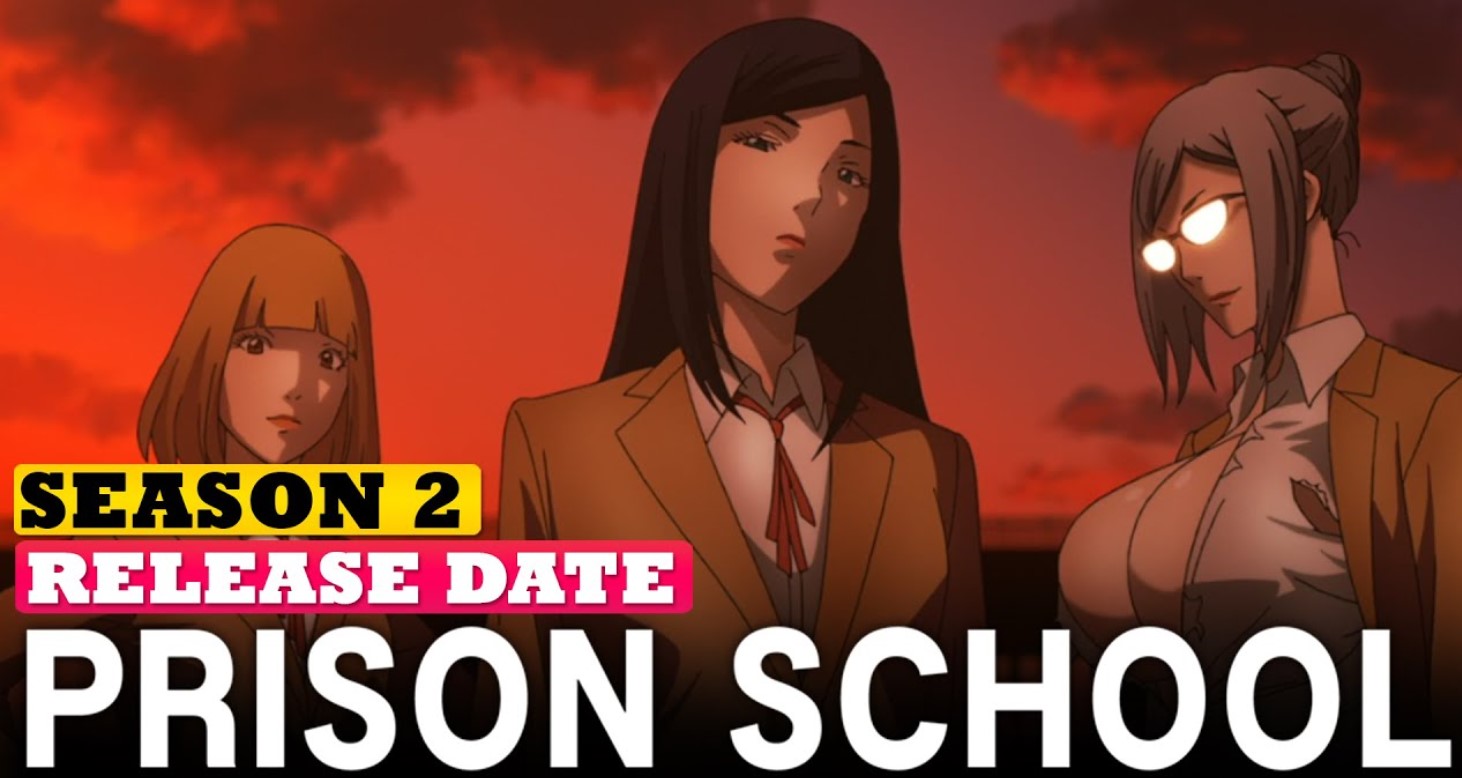 Fans of Japanese anime would be well aware of Prison School. After all, it is a very well renowned ecchi anime. The anime is based on Akira Hiramoto’s manga series of the same name. Produced by J.C. Staff studio, the anime originally aired from July to September 2015. Furthermore, the anime only has one season … Read more 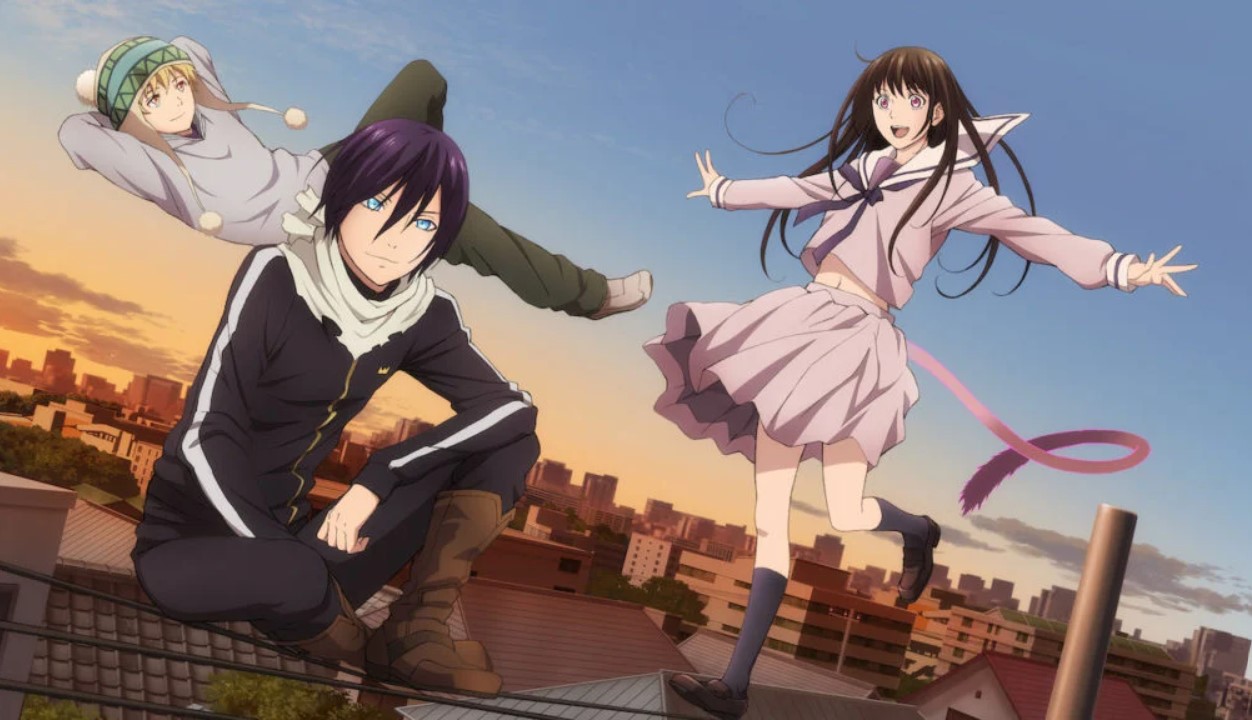 The last we saw of Noragami was back in 2015. It’s 2020 and fans are restless to know if Season 3 of Noragami is in the works. Based on a Japanese manga, the Japanese anime series is written by Adachitoka. It premiered with twelve episodes spanning from January 5, 2014, to March 23, 2014. It … Read more 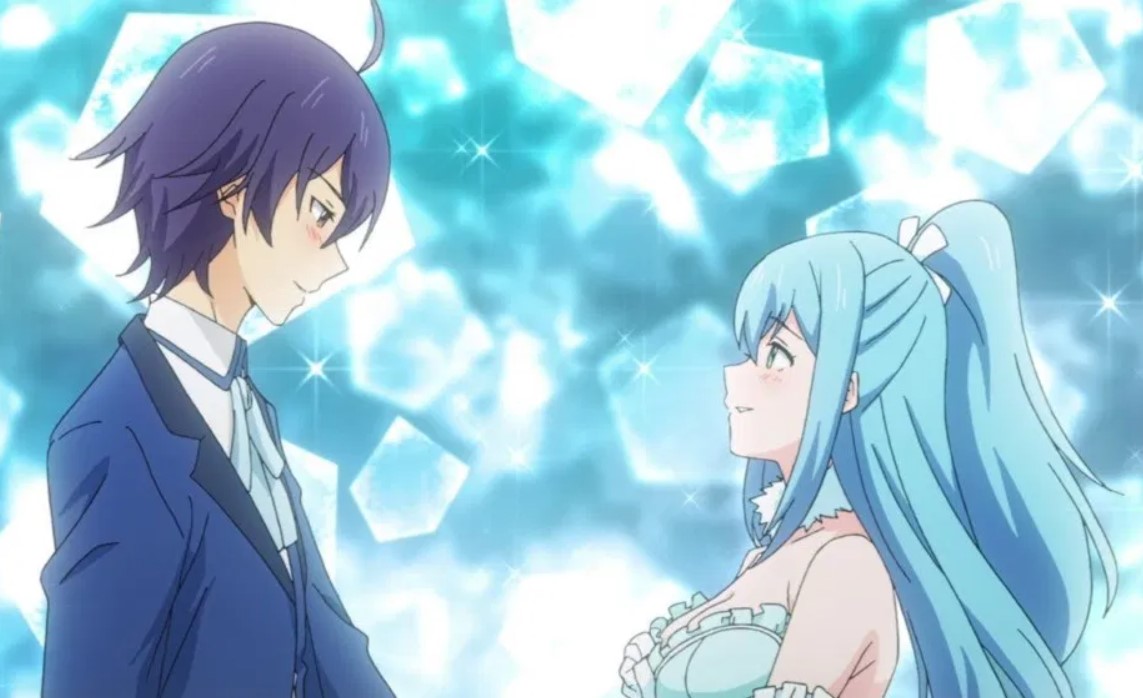 Kenja no Mago or also known as ‘Wise Man’s Grandchild,’ is an anime series based upon a light novel. The novel of the same name is written by Tsuyoshi Yoshioka and illustrated by Shunsuke Ogata. This manga novel was released in the market in 2016. After seeing the popularity and response among readers, an animated … Read more