Kenshi is a globally popular sandbox game with single-player mode only. It is an RPG instalment developed by Lo-Fi Games. It is well-known for its unique gameplay and features. However, it is not that easy to play. Even the most experienced players have faced difficulties while playing it. That’s where the cheat codes come into … Read more 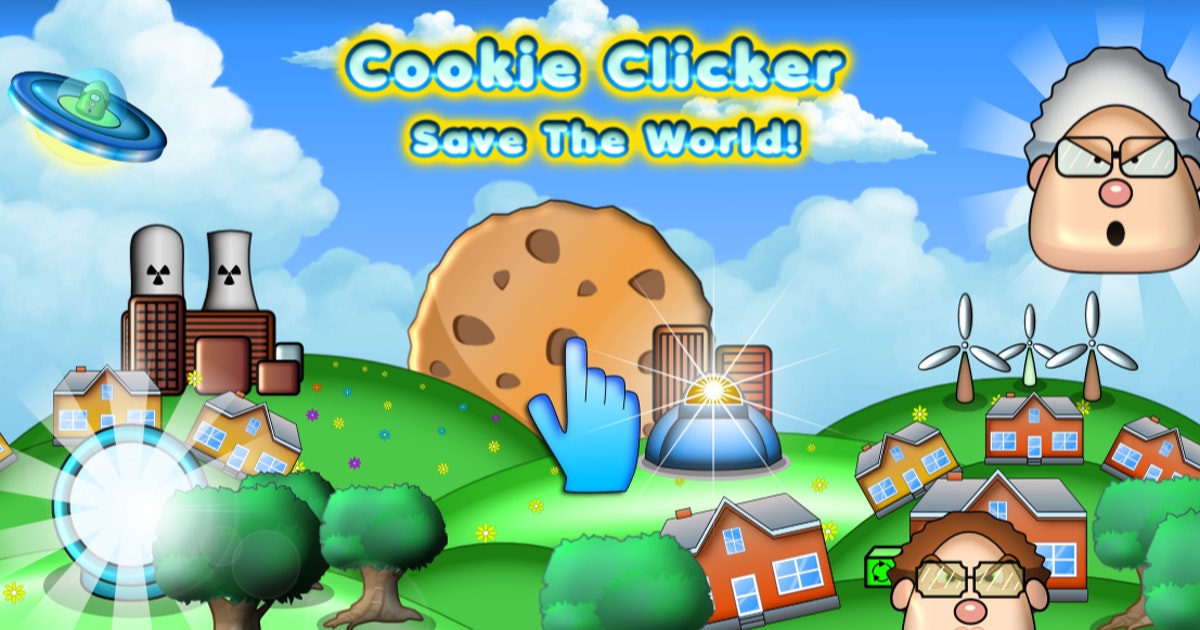 Cookie Clicker is undoubtedly one of the best tap or clicking games of all time. A Frenchman named Julien Thiennot dispatched it in 2013. Diehard fans know that Thiennot developed its prototype version in a single day. Can you believe that? The game has received global popularity in the last eight years since its release. … Read more 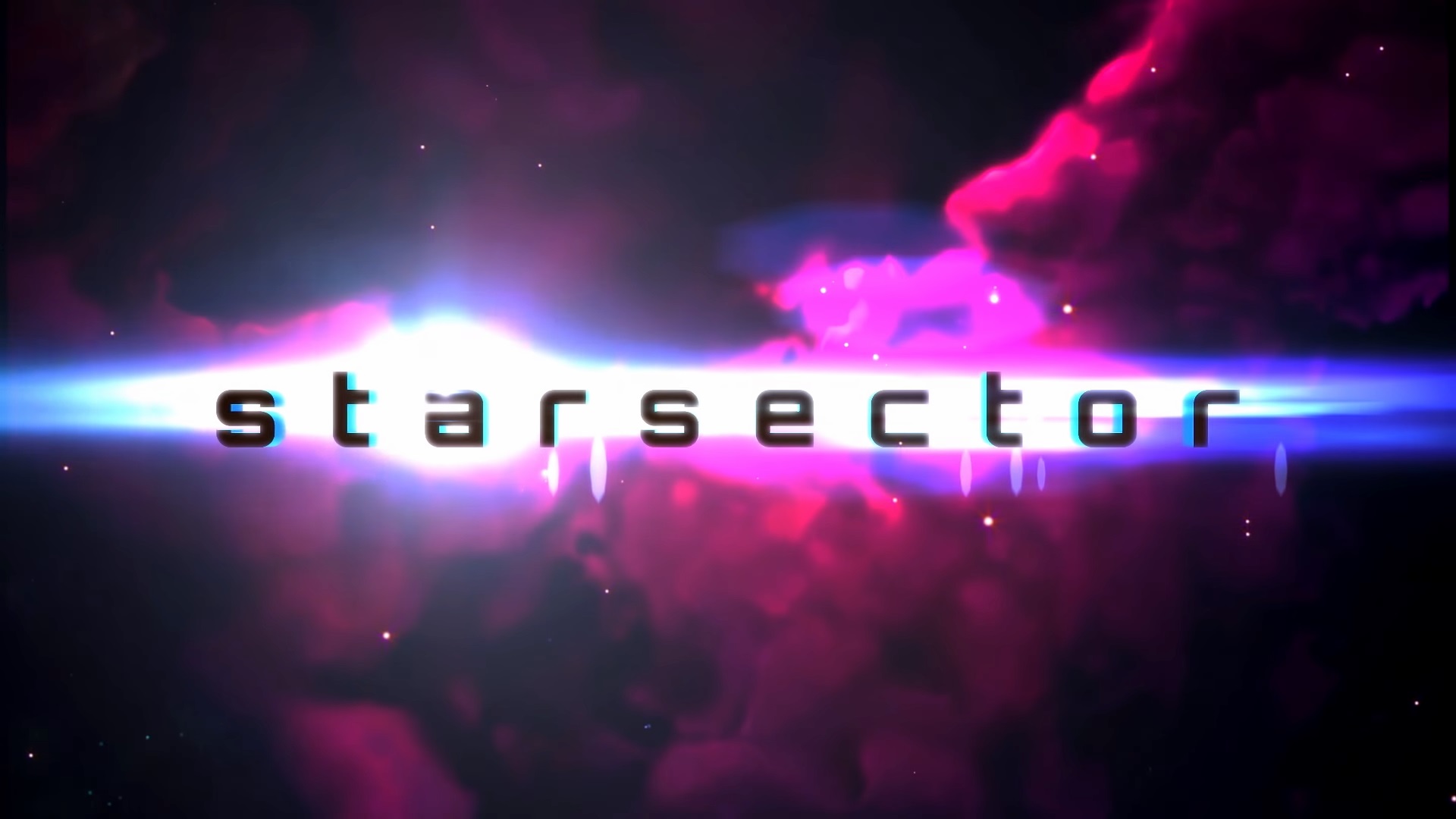 Fractal Softworks’ creation Starsector is an RPG instalment with a single-player mode only. More than eight years have passed since its arrival. Still, it is going pretty strong in the gaming world. The alpha version of the game was an instant hit upon its release. Additionally, almost every update has received a strong positive word … Read more 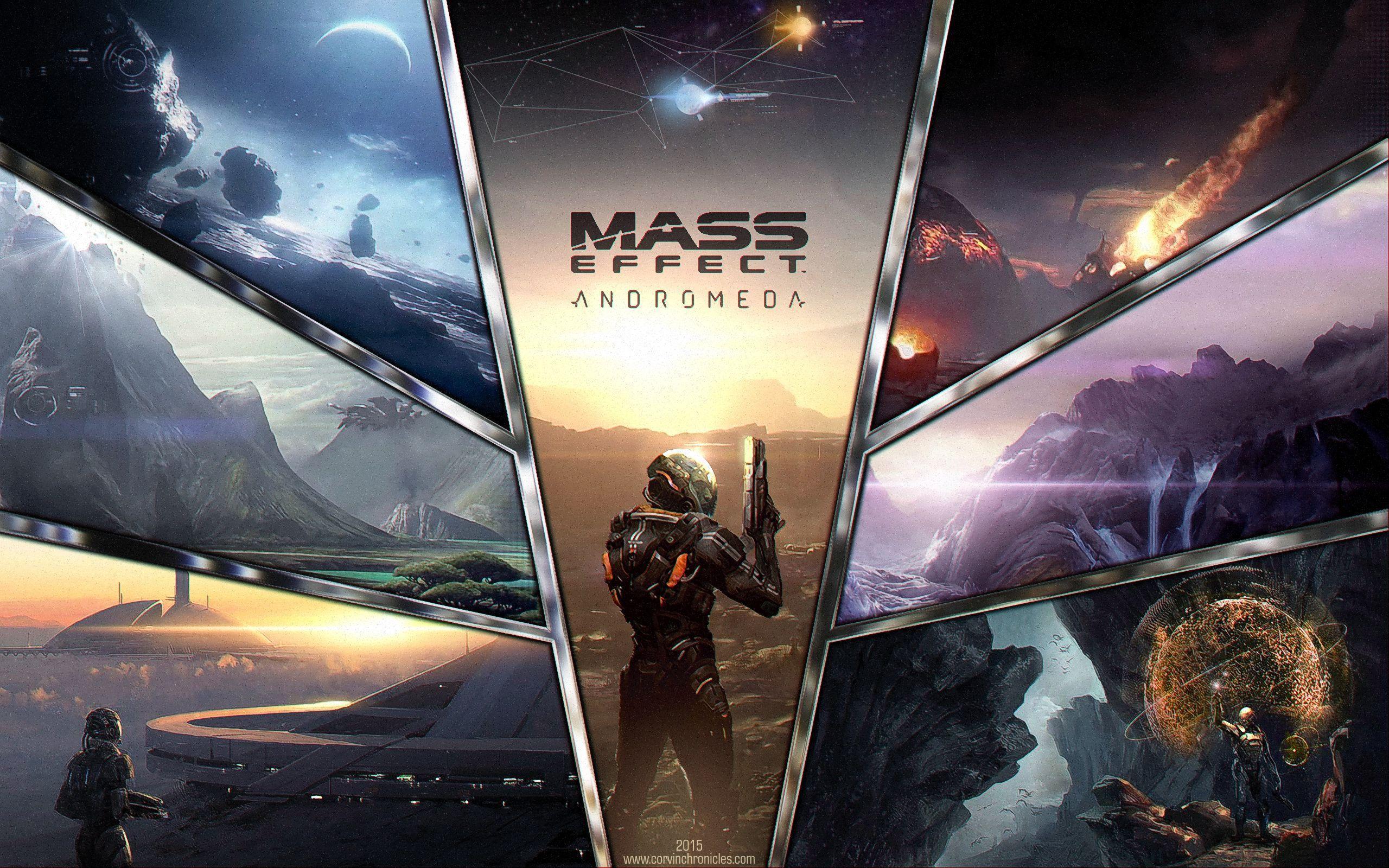 The fourth instalment of the Mass Effect gaming franchise, Andromeda, launched four years ago under EA’s publishing banner. BioWare is responsible for creating this incredible game series. It was dispatched simultaneously by the game developing studio for Windows, PS4, and Xbox One players. Mass Effect: Andromeda Storyline The game’s plot revolves around a player named … Read more 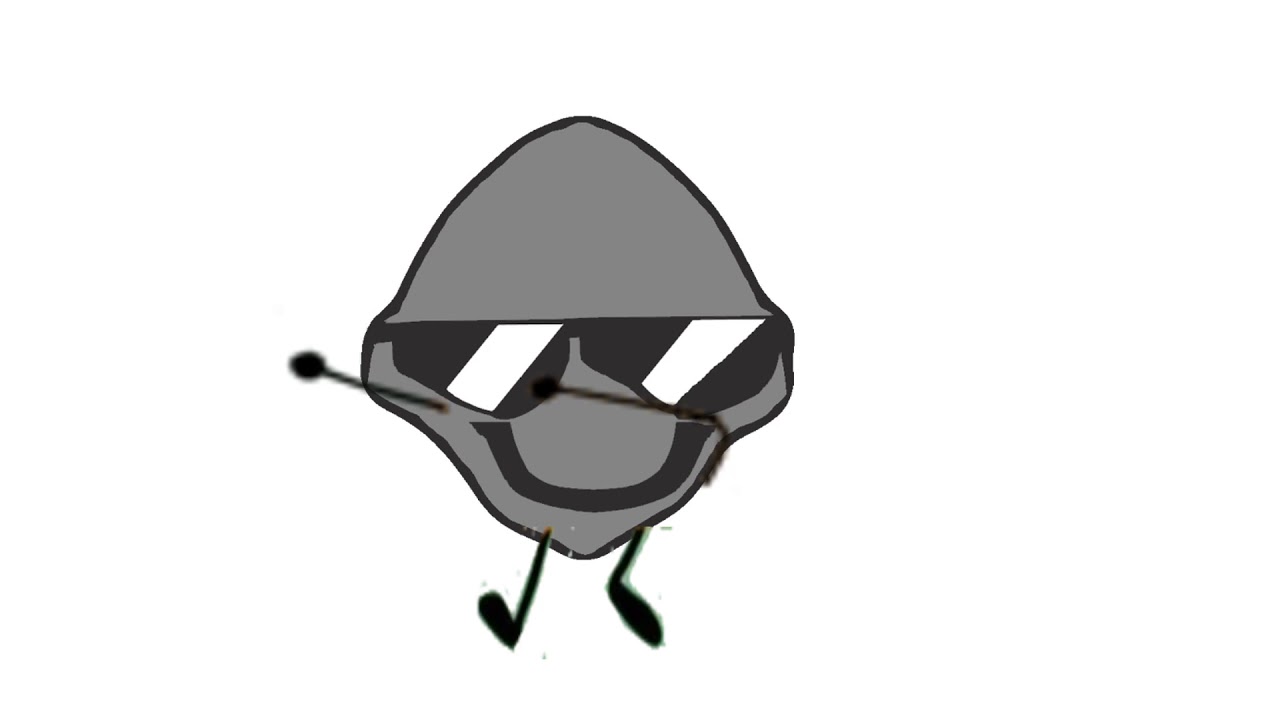 You must have heard about the above-mentioned term from the mouths of various developers or users. But first, we need to understand bots and their uses. They are designed as a computer program to interact with us. Additionally, they are crafted to execute some specific tasks that require a lot of time and labour. Various … Read more 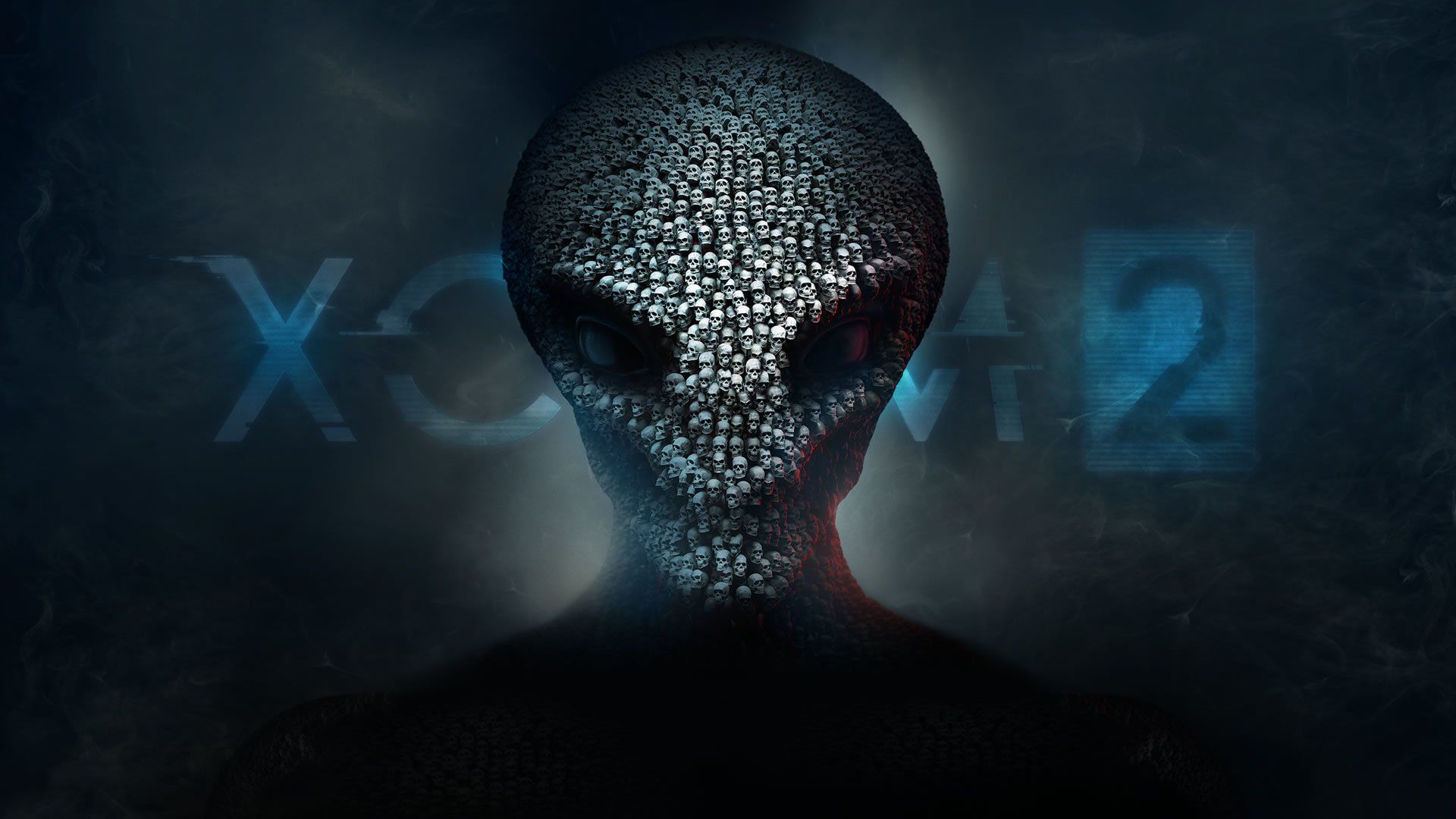 There is no denying that XCOM 2 turned out to be a much better gaming instalment than XCOM: Enemy Unknown (2012). Firaxis Games is responsible for developing this amazing sci-fi game. On the other hand, 2K Games handled the game publishing job. It received critical acclaim upon its release. Special praises were directed towards the … Read more 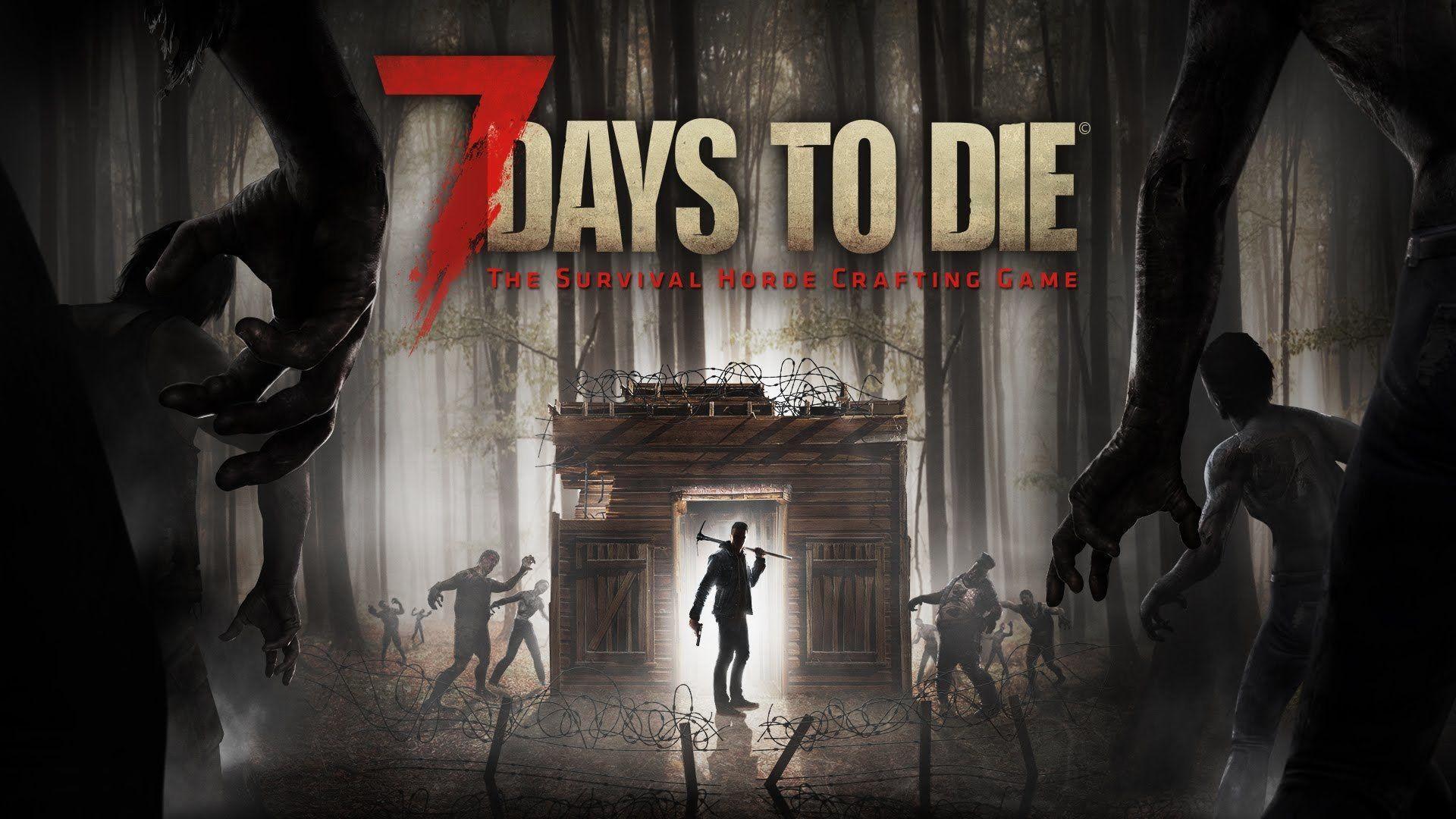 7 Days to Die game is a perfect blend of survival and horror genres. More than seven years have passed since its release. Still, its global popularity is intact. First, it got dispatched for Windows and Mac OS X players in 2013. Next year, we witnessed its arrival on Linux. It took almost a couple … Read more Paradox dispatched Hearts of Iron IV in June 2016. It serves as the follow-up to the HOI’s third instalment (2006). Like many other games, it also consists of some console commands that help the players to ease their way through the in-game tasks. Paradox has received immense critical praises for nearly all aspects of the … Read more 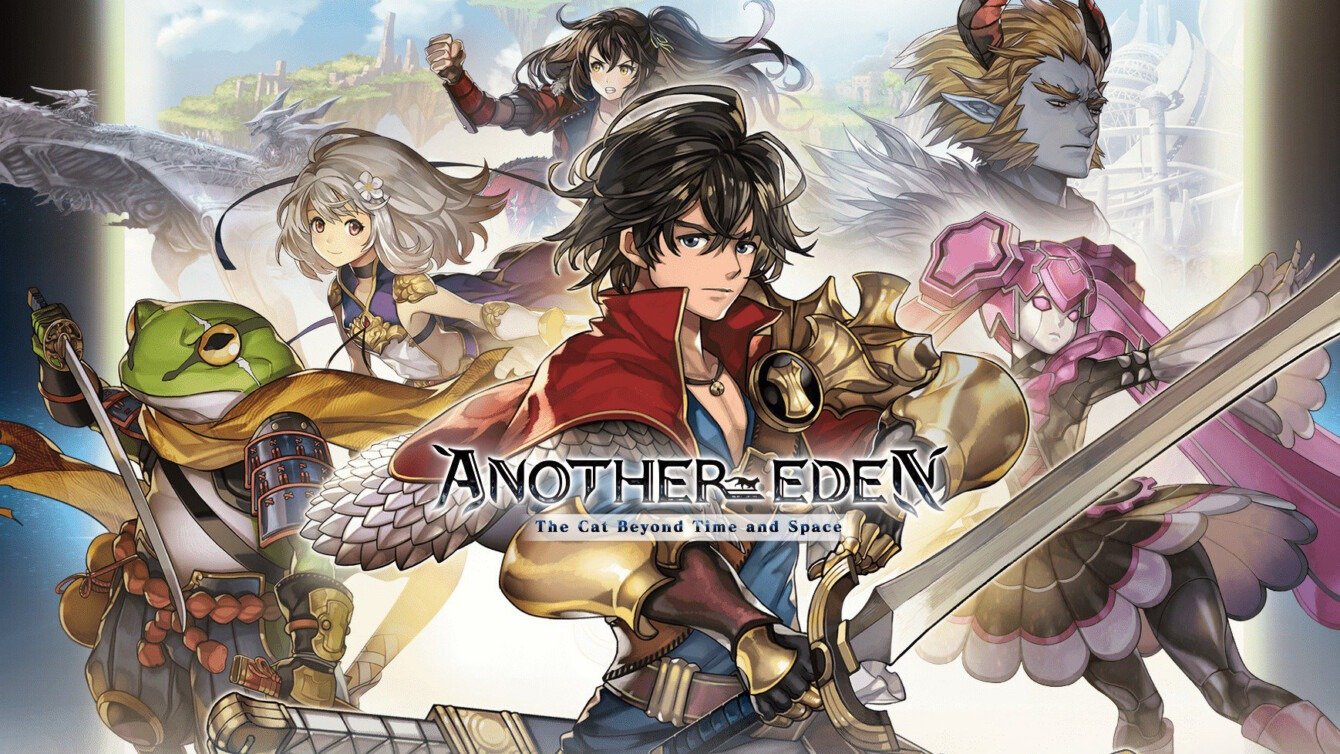