Fractal Softworks’ creation Starsector is an RPG instalment with a single-player mode only. More than eight years have passed since its arrival. Still, it is going pretty strong in the gaming world. The alpha version of the game was an instant hit upon its release. Additionally, almost every update has received a strong positive word of mouth from the gaming community.

The storyline takes place in the year 3126. Our protagonist is a commander of a group of spaceships. Different types of wars and trade negotiations take place during our character’s in-game journey. Furthermore, we will find ourselves involved with several adventurous and space explorative missions in the game. 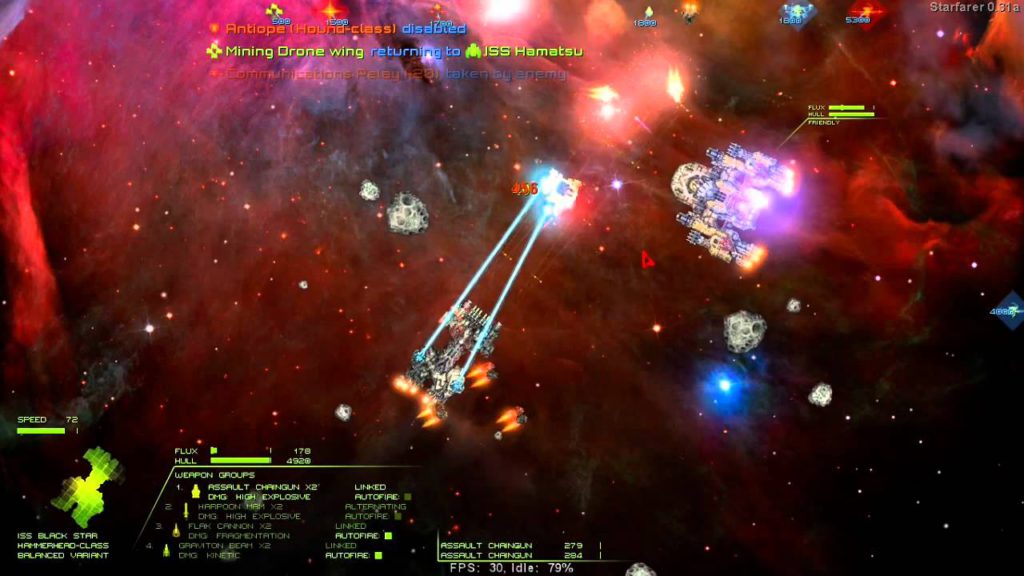 The game doesn’t have a multiplayer mode. Only one player is allowed to play it. But it does possess an open-world format. It means that we can explore the in-game world on a whole new level.

There are seven important factions in the game: Hegemony, Persean League, Tri-Tachyon, Sindrian Diktat, Luddic Church, Luddic Path, and Pirates. We have to become proud member of one of these groups. You can either be an independent character or a highly-trained mercenary. Additionally, it offers some training missions in the beginning. You can do only a limited number of tasks there. After that, you will officially enter the game.

It is up to you whether you want to control your fleet’s movement on your own or set it on autopilot mode. However, you have to utilize your mouse to control your fleet manually. Plus, players can perform a variety of tasks here.  Negotiate trade deals, buy ships, select expert crew members, and many more in this game. The players are also allowed to create their own colony in the later stages.

Credits are the most important in-game currency. Complete missions and earn credits! That should be your ultimate mantra while enjoying this game. Furthermore, these credits help us in improving our game performance.

Different types of highly advanced weapons are available here. Additionally, you can work on enhancing your in-game skills.

We are providing you with the latest mod file (0.95 a). It guarantees to bestow some new and exciting console commands to all the players.

You can treat this mod file like any other mod. Install it and place it in a mods folder. Do not forget to tag it in the game’s launcher. Type ctrl and backspace together to bring the console on your screen. That’s it! Now, you can type your commands here.

Are you interested in applying more than one command in the game? Just add a semicolon in between the commands. For example, type “god;reveal;infiniteammo” and see all these commands showing their magic simultaneously.

Visit the in-mod settings to modify the settings according to your own comfort. This mod is compatible with almost every other modded file of the game.

Warning: Do not try to play the game under very high resolutions. It may hang or crash. 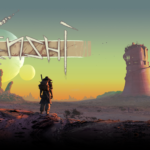 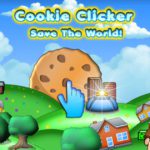 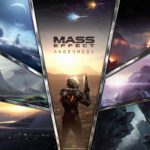 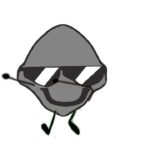 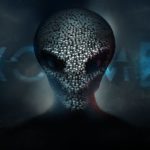