Sutta Chai Bar, a Kanpur based tea cafe chain, launched in Lucknow on Friday. Known for its Kulhad Chai, the brand opened its first branch in the city at Saket Ngar.

With this, the chain now has 3 franchise outlets across the nation. The franchise of Sutta Chai Bar will offer its signature Chocolate Chai and Adrak Chai from the brand in the same taste across the length and breadth of the country, a press release said.

After catering to the taste buds of the west and northern belt of India and the response from over 70 markets, south is the market the chain intends to target and cater upon, the release said adding that the brand aims at opening more outlets across Telangana in the next few years.

“Lucknow (Hazratganj) is not just known for it’s Biryani and tourism places but is also one of the most popular cities in India known for its heritage. We believe in reinventing the taste and culture of India by providing a cup of tea in Kulhad and spreading the joy of having chai,” said Avanish Jaiswal, co-founder, Sutta Chai Bar, on the launch occasion. 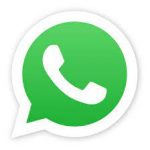 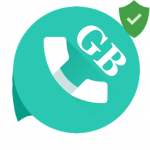 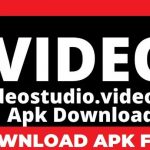 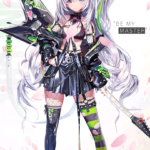